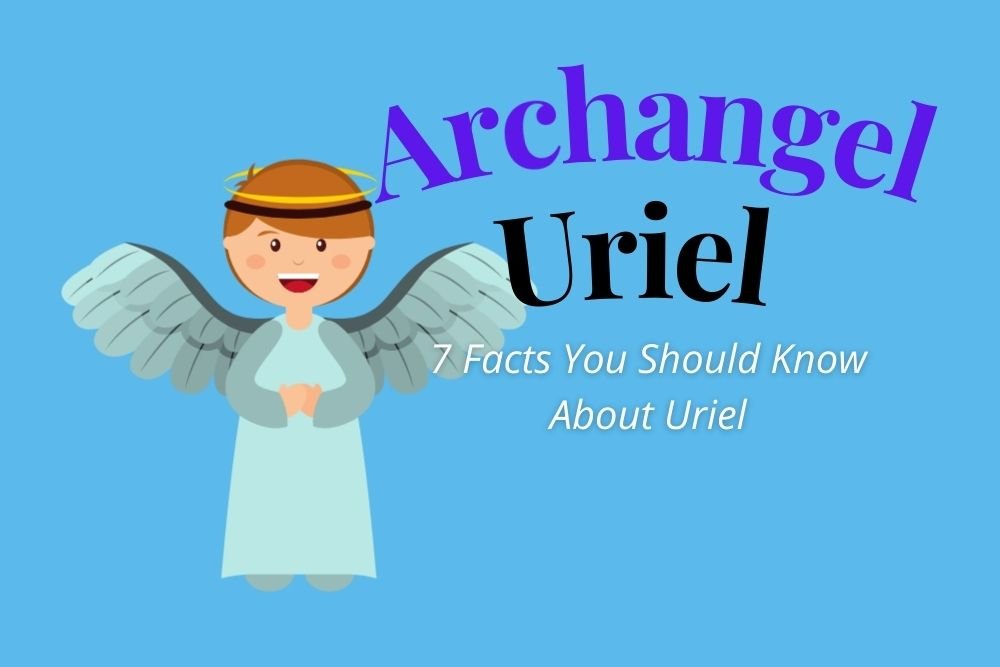 Archangels are a collection of high-ranking angels found in numerous religions such as Christianity, Hinduism, Islam, and Judaism. Although multiple archangels exist, most faiths have seven main archangels.

These seven superior angels are widely discussed in holy scriptures, where their abilities and roles are also identified.

One of the significantly recognized archangels is Uriel, and he is known for wisdom and ideological illumination.

Archangel Uriel serves as an angelic representation of God's Light in the universe. He also has diverse roles and belongs to a section of angels called the illuminated seraphim. The seraphim refer to a heavenly choir that stands the nearest to God.

Believers typically call upon Archangel Uriel when they require wisdom and heavenly guidance in their lives. When you connect with archangel Uriel, you will feel a direct connection to the spiritual realm. Here are seven facts, archangel Uriel that provide more insight about this superior heavenly being to help you learn more.

1. This archangel is associated with the Ruby red color

Archangel Uriel is closely associated with the ruby red color, which is coincidentally linked to root chakra energy. This reddish color signifies the energy, vitality, and strong connection to the spiritual realm.

Since the root chakra serves as a stabilizing influence, calling upon archangel Uriel will help bring stability into your life. The ruby red color is also closely associated with God's light and spiritual energy.

People who have experienced this archangel's touch say that they saw a reddish light that switched to a glowing purple color. Believers say that this divine light is part of God's light, and it is reflected directly by Uriel to help heal and restore balance in your life.

2. You need to be open-hearted when contacting Archangel Uriel

One of the most fascinating seven facts, archangel Uriel is that you need to open your heart when connecting with this archangel. Since Uriel is a superior spiritual being, you need to abandon your worldly worries and negative thoughts as they interfere with spiritual connections.

An innovative way of eliminating such negative notions is by creating a sacred place for contacting Uriel. This holy area can be a tiny space where you hold prayers, and it should ideally contain spiritually motivating notes.

You can also use ruby red crystals to help you focus, pray and meditate with archangel Uriel's visualization in mind.

If you feel lonely and utterly distraught because of worldly issues, you can get refuge and relief by reaching out to archangel Uriel.

This high-ranking angel will provide you with inner peace to accept problems affecting your life and God's energy to help you persevere through challenges.

He provides you with the energy to connect with the heavenly realm while ensuring you are filled with a sense of spiritual companionship.
When God's light fills your soul, it will also clear your doubts in your life and beliefs. 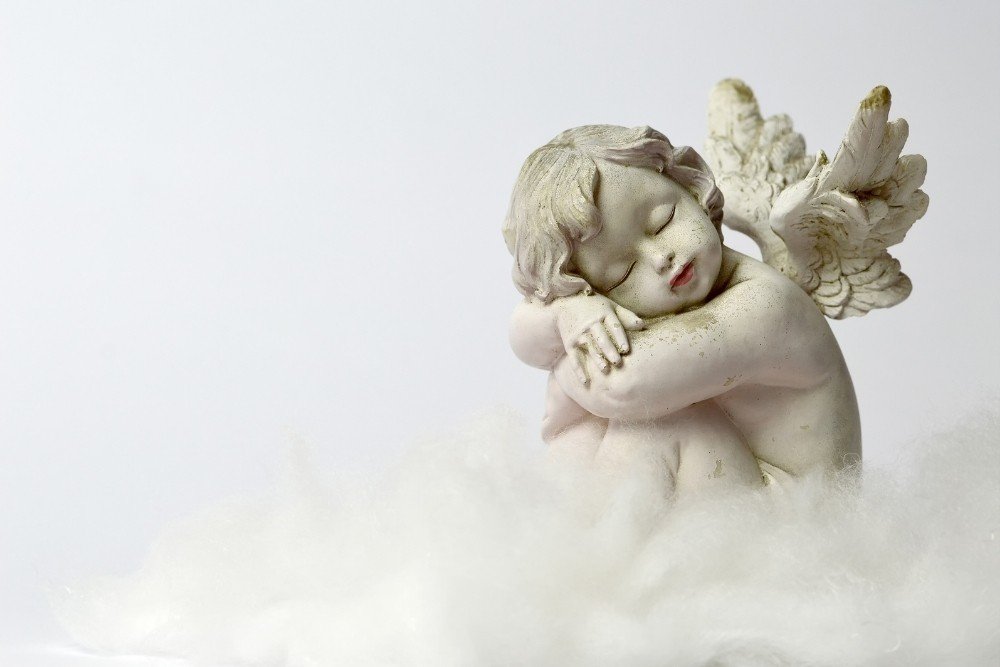 4. Uriel serves as a protector to the Earth and its inhabitants

Christians believe that Uriel serves as the world's protector. This belief is based on biblical scriptures where God appointed Uriel as a messenger to warn Noah of an impending colossal flood. Other believers say that this archangel is widely seen during natural occurrences such as rainbows, storms, and winter.

Since Uriel is closely connected to the earthly realm, he's also responsible for implementing God's divine will on the planet. This archangel helps to inform believers of God's will, as seen in the holy book of Enoch.

Other religions, such as Jewish beliefs, show that Uriel was among the archangels used to relay information to prophets.

5. Uriel was denounced and demoted by the Christian church

One of the most shocking seven facts about archangel Uriel is that the church widely denounced the archangel. In 745 CE, the Christian church under Pope Zachary's leadership decided to criticize and demote the status of numerous angles, including the well-known archangel Uriel.

This pope complained to the church community about the high number of known angels and decided to strip thousands of their angelic status.

Some of the angles that survived this fiasco include the famous Michael and Gabriel. Additionally, a subsequent pope known as Clement III went further to discredit Uriel by commanding the removal of his images and representations from all church grounds.

This decision occurred because the pope wrongly associated Uriel with heretics who believed that John the Baptist was the real anointed savior.

Apart from pure wisdom, Uriel is believed to give believers higher creativity. When you connect with this archangel, he will spark your mind with fresh, innovative ideas.

According to "The Sacred Magic of the Angels," this archangel manifests himself through an electrifying presence.

Since the archangel is closely associated with electricity and lightning, believers say that he's responsible for giving people creativity and inspiration flashes. Uriel will also provide you with wisdom to discern what's right and wrong.

Connecting with Uriel is believed to assist musicians and content creators in gaining more creativity when creating content.

7. Uriel can improve your intuition and psychic abilities 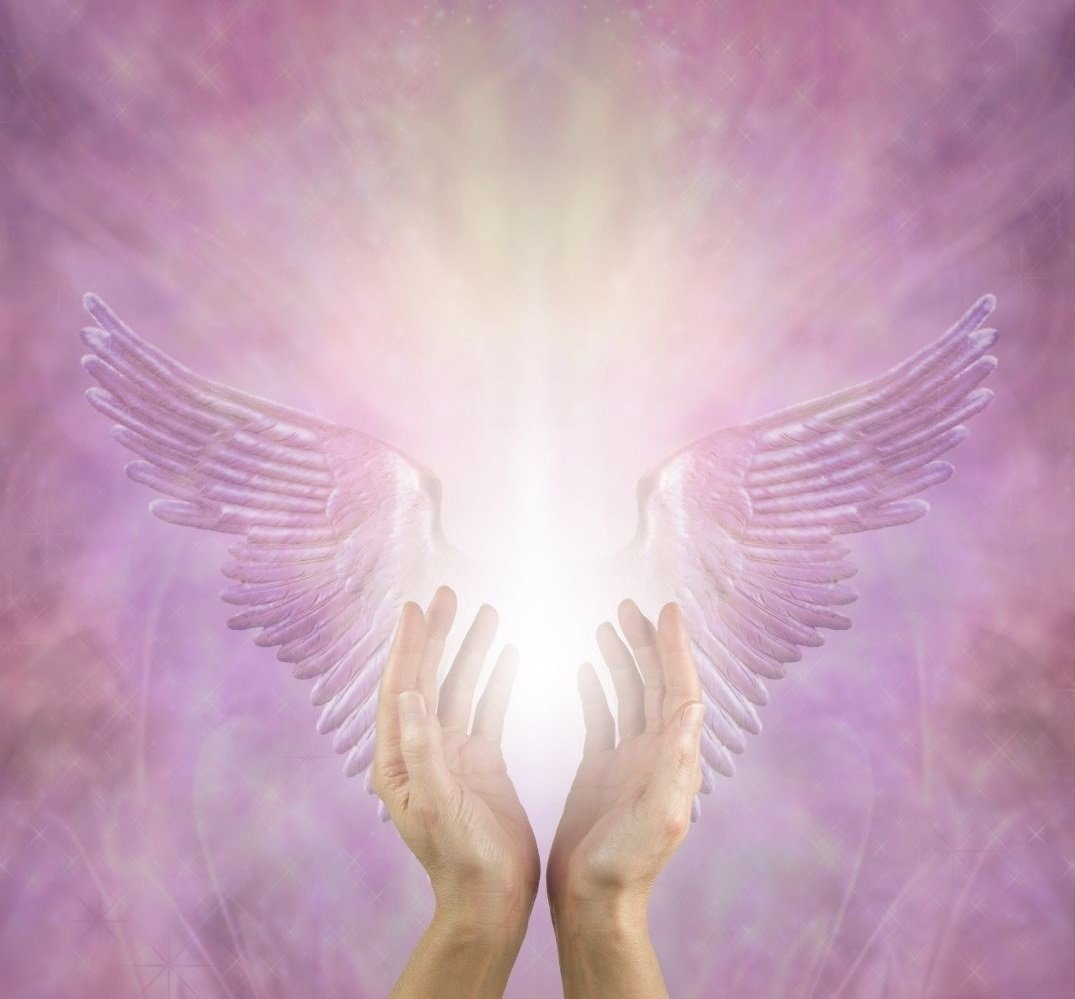 When you call upon Uriel, he will help you gain better intuition and insight into how things work in the earthly and spiritual realm. This finding is among the most popular seven facts archangel Uriel.

First, the archangel will help you gain enhanced perception and understanding, which allows you to identify peoples' issues and potential ways to motivate them.

Secondly, connecting with Uriel provides you with a clearer understanding of visions and other spiritual perceptions. This archangel can help you comprehend God's intentions.

The archangel Uriel is among the seven renowned archangels discussed in numerous religions and beliefs. Uriel is mainly associated with intellectually superior wisdom and God's illuminating light.

Although this archangel is also a protector, he won't hesitate to restitute God's honor when you offend Him, as seen during his wrestling match with Jacob (Genesis 32: 23-40).

10 Ways to Connect with Archangel Uriel

10 Signs An Angel is Contacting You

10 Ways To Connect With Your Guardian Angel