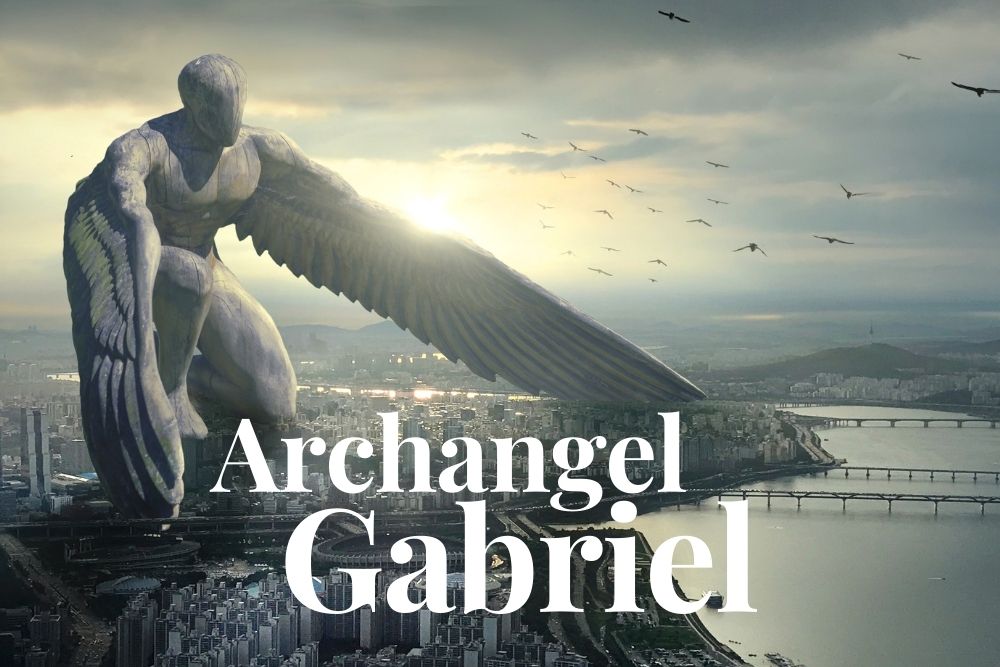 Angel Gabriel is among the most renowned and divine beings in the Holy Bible. Michael and Gabriel are the only angels who are named explicitly in the scriptures. His name also means God's power' or God is my strength.'

Although Gabriel isn't explicitly named as an archangel, he's a highly ranked angel. Angels are spiritual and perfect beings that God created to be His runners and servants at the beginning of time.

They are always ready and willing for His call while attentively listening and executing God's word.

Since the early times, it's considered that angels are categorized into a Heavenly Court, with varying graces and ranks. In the angelic hierarchy, archangels Michael and Gabriel occupy the topmost domain.

This article will focus on Gabriel and expound on seven facts about archangel Gabriel, all with provable references from the scriptures.

With these facts, you'll be able to understand more about this character and his attributes in the Bible.

1. Biblically, He's Not Specifically an Archangel

This whole argument developed from Enoch and Tobit (an Orthodox and Catholic canon). From the book of Tobit, angels standing in God's presence are usually identified as archangels; therefore, so Gabriel is also referred to as an archangel by tradition.

It's not vague to say Gabriel is an archangel. Archangel-hood isn't usually a big issue in the Scripture's grand scheme, but it's still good to understand and be sure of what the Bible says.

2. His First Appearance Was in Daniel's Vision

The Christian tradition specifically recognizes Gabriel as God's messenger. He passed important given messages concerning God's kingdom to the people. His first appearance was in Daniel's vision (Daniel 8: 16), where God told him to explain the prophet's dream about a goat and ram and other stuff that was happening with the animals' horns.

Gabriel clarified to the prophet concerning the Greece and Medo-Persia kingdoms' rule and Alexander the Great's early demise. Daniel says that the man who came to clarify the dream looked like a man from the Scripture. This person was Gabriel. 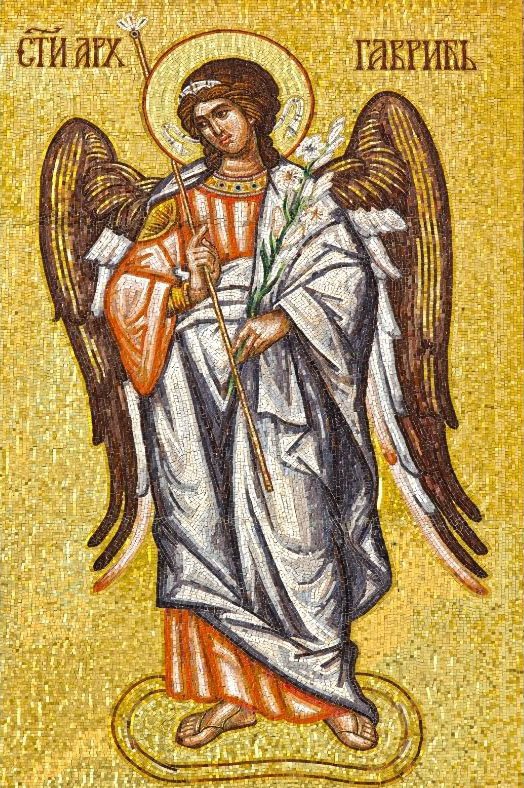 3. He Stands in God's Presence

From the book of Luke 1: 11-19, Gabriel introduced himself to Zechariah, saying he was standing in God's presence and that God sent him to deliver the good news to him. God sent him to announce to Zechariah that he would have a son, John the Baptist.

When Zechariah asked him for assurance, Gabriel responded by saying he had been sent to speak to Zechariah and bring him the good news. (Luke 1:19).

Other spiritual beings mentioned in the Bible who also stand in God's presence are Isaiah (Isaiah 6) and Ezekiel (Ezekiel 10: 20).

4. He Only Spoke to Three Characters in the Bible

In the whole Bible, Gabriel only speaks to three people; Daniel, Zechariah, and Mary. First, he says with Daniel when God sent him to help Daniel understand his visions and prayers. The second occasion was when he was announcing John the Baptist's birth to Zechariah.

Lastly, he speaks to Mary when he announces that she'll conceive as a virgin and bear God's Son, Jesus Christ. 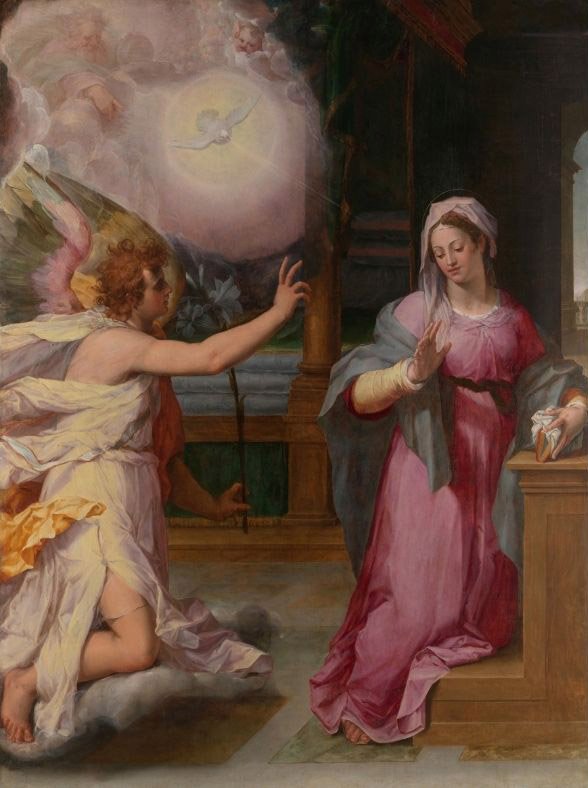 In this renaissance painting by Peter Candid (1585), the Angel Gabriel visits Mary to tell her about the arrival of God's son.

From the scriptures, Gabriel has a resemblance to a man. When Daniel first encounters him, he quotes that Gabriel resembles a man (Daniel 8: 15). As you continue reading the book, Daniel's next encounter with angel Gabriel in the next chapter, he describes the angel as a man, he says, the man I had seen in the earlier vision…' (Daniel 9: 21).

Gabriel also scared people. With his first encounter with Daniel, he frightened Daniel (Daniel 8:17). The same thing happened to Zechariah, and as described by the scriptures, he was startled and gripped with fear. (Luke 1: 12).

His first words to him were to not be afraid. When he spoke to Mary, he also told her not to fear.

6. All His Messages Anticipates Jesus

All the times that angel Gabriel shows up in the Bible is connected to the coming of Jesus Christ. In his first encounter with Daniel, he explains to the prophet one horn in the vision signifies a ferocious-looking king who will be the destroyer of many and will come to stand against other Prince of princes (Daniel 8: 21-25).

In chapter 9, Gabriel also appears to Daniel and tells him that the ruler, the messiah, will be crucified (Daniel 9: 24-26). His messages to Zechariah and Mary are also connected to the coming of Jesus.

7. He's One of the Good Angels Specifically Mentioned in the Protestant Bible.

Michael and Gabriel are the only angels in the Bible who are explicitly named in the Bible. There are other divine beings named in the Bible, but it's not clear if they're on God's side. The Catholics and Orthodox people mention Raphael as an angel.

Angel Gabriel is a very divine and influential character in the Bible. His ministry is merciful and full of promise to people. With the above seven facts about archangel Gabriel, you'll understand that the Scriptures have a lot more to say about angels than you can know.