How to invoke angels?

Join Damien Echols and explore the power of Angel Magick in this free video lesson.

Yes I Want To Know How! 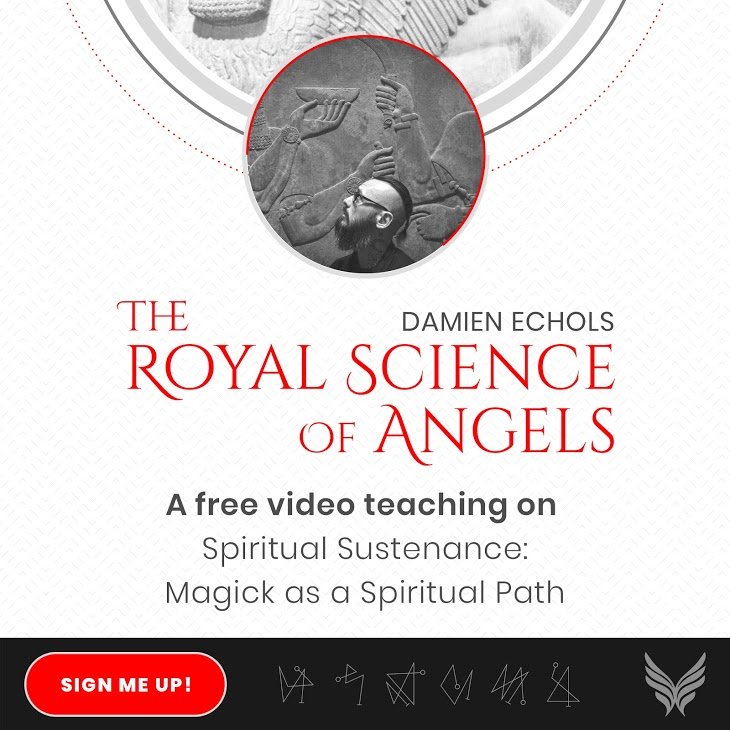 The Royal Science of Angels with Damien Echols

Damien Echols suffered a wrongful conviction that sent him to prison for eighteen years. While he awaited his death sentence, it was the angels and the archangels that kept him from losing his mind.

He learned how to invoke and call upon the angels' help, and after winning back his freedom, he has dedicated part of his life to empowering others with this hard-fought knowledge.

November 30, Damien will teach the lessons he learned in prison, how you call upon the angels for manifestation, and how Angel Magick can enrich your spiritual life.

From Death Row To Freedom

Damien Echols was part of the West Memphis Three. On May 5, 1993, three eight-year-old boys were reported missing. The search team found the boys dead the next day, and the hunt was on for the killers. Police arrested three young men, among them Damien Echols, and they were all convicted of murder.

Somebody Made A Big Mistake

While Damien Echols was sitting on death row awaiting his execution, the West Memphis Three case had gathered a lot of publicity. Many questioned the investigation. Damien Echols and the other two men maintained their innocence and hoped for the day when justice would come to them.

That day came after eighteen years of sitting on death row, barely surviving, and using the power of the angels to get through each day. Damien Echols was now a free man.

What Doesn't Kill You Makes You Stronger

Damien Echols wrote in his diary regularly in prison. Some of his writings are published, and they contain disturbing reading. Death row is not a place for anyone to be, and I think it's a miracle he survived there for almost two decades.

Teaching What Saved Him

Nothing is better than when a man like Damien takes the past and uses it to create a brighter future. Since being released, he has written books and produced movies.

He has also helped thousands of people access the strength and wisdom he was able to find. Damien calls this Magick. He primarily focuses on calling upon angels and archangels to help in this work.

According to Damien, the angels and archangels are eager to help us in all areas of life. He says they can be a potent tool for manifesting. That manifestation can be a happier mind, more abundance, or spiritual realization.

Join Damien Echols And The Angels

November 30, 2020, begins Damien's "The Royal Science of Angels." This online course is your opportunity to learn from the man himself and empower yourself with rare knowledge.

It's a joy to see the enthusiasm Damien has for life and the subjects he teaches. Many of you will find his teachings precious and refreshing because his story is not the typical one for spiritual teachers.

I know that I am excited to join and listen to Damien when November 30 comes. 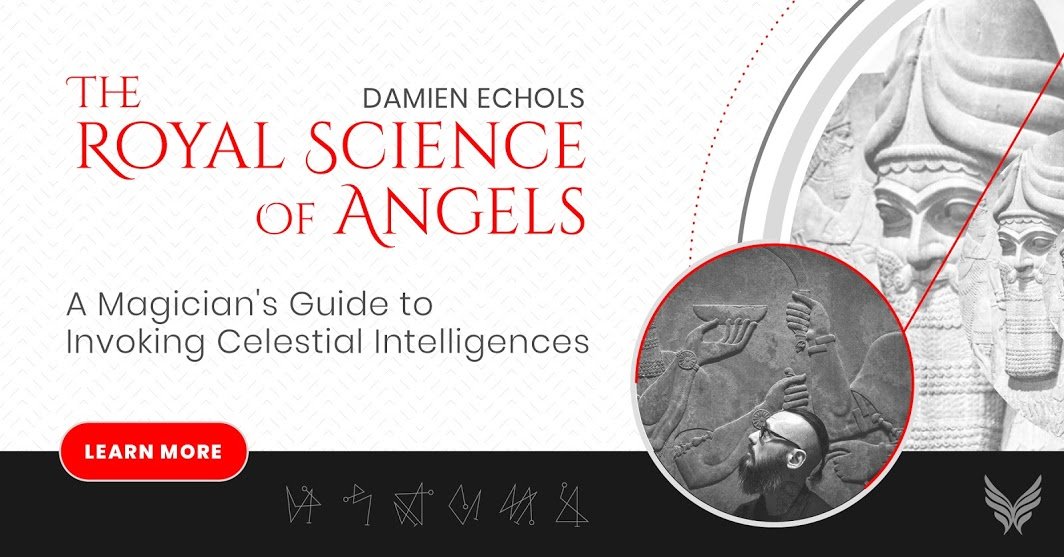 I'm a spiritual being like you that enjoys the evolution of consciousness. I started this website to share my own experience with meditation and its benefits. I was born and raised in Norway thirty four years ago, where I still live. If I am not looking inwards and meditating, I may be out in nature, photographing the northern lights. 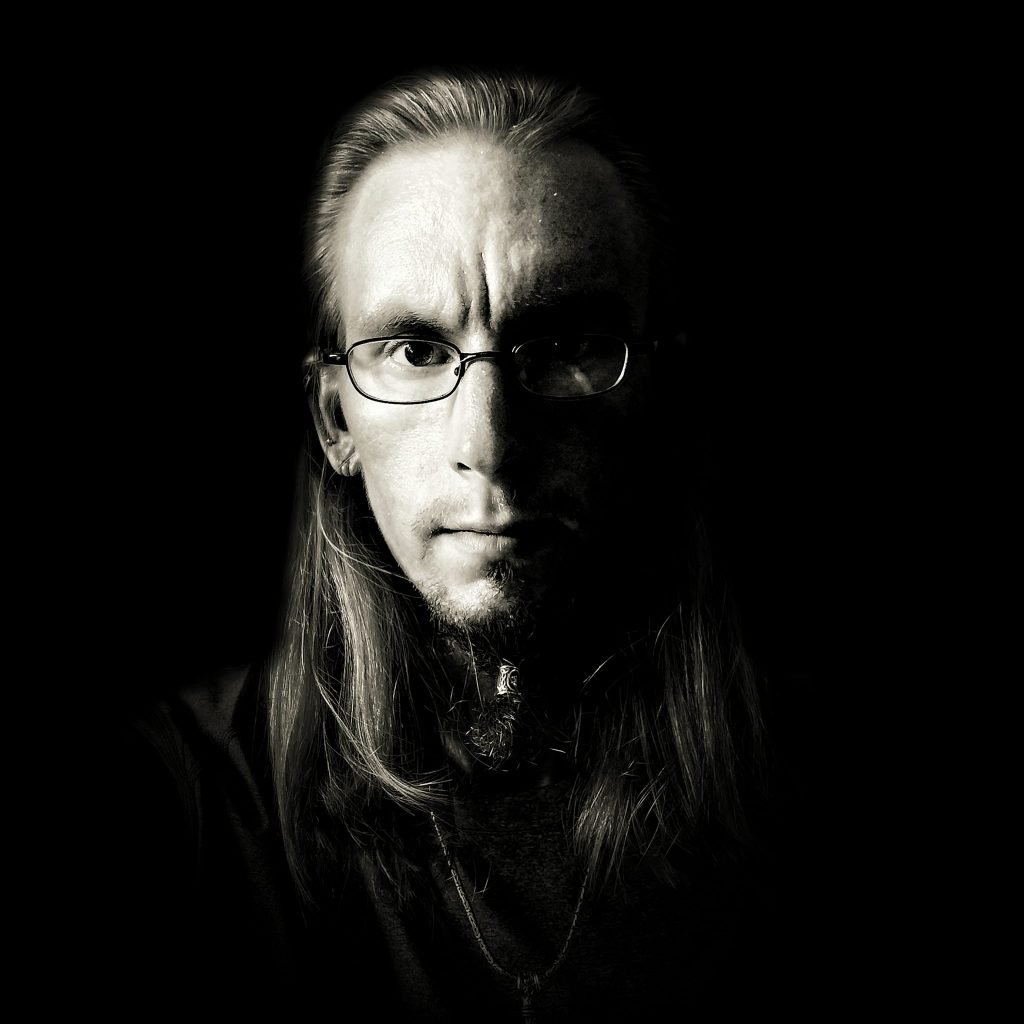