The History of Kundalini

To me, it's obvious the ancient Egyptians knew Kundalini. You can look at their advanced spiritual knowledge and come to the same conclusion. For example, the pharaoh had Wadjet near the third eye. Wadjet is a protective goddess and reminds you of Shakti from Hinduism. 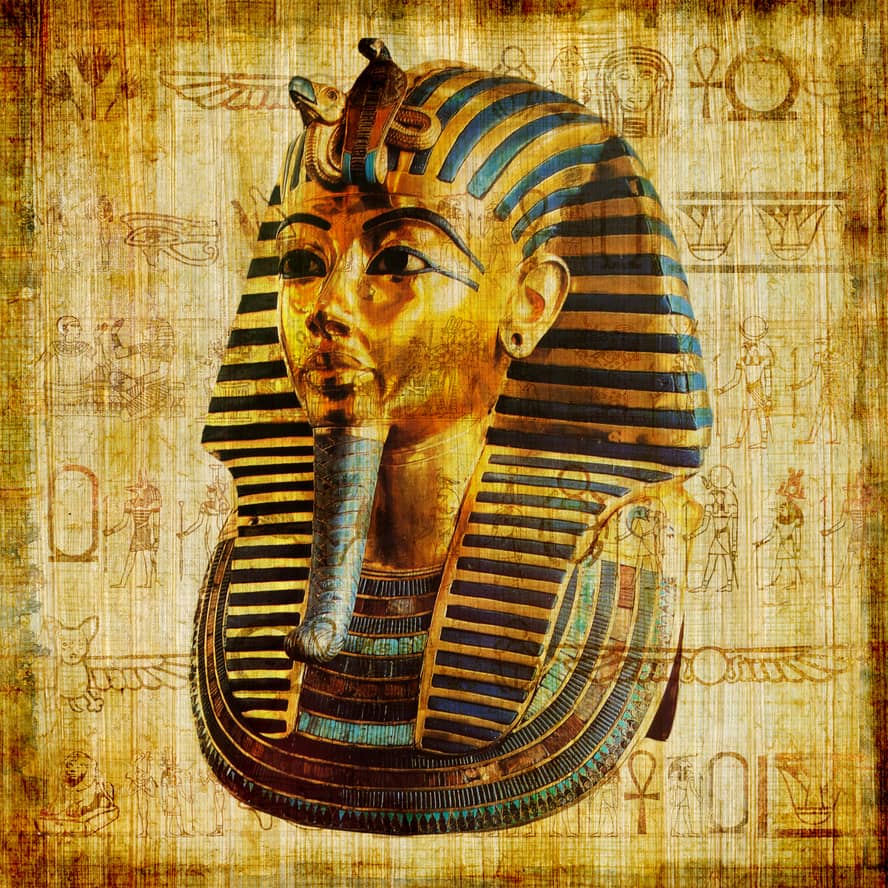 Depiction of the pharaoh showing Wadjet and Nekhbet near the third eye.

Hermes Trismegistos, the Greek god, carries his Caduceus. This staff has two serpents circling it. Hermes is a god of wisdom, and the Caduceus might be the source of this wisdom. The entwining serpents exist as Ida and Pingala within Kundalini yoga.

The Caduceus itself can be even older because you find similar symbols in Sumerian mythology. Here, it represented the god Ninghishzida. 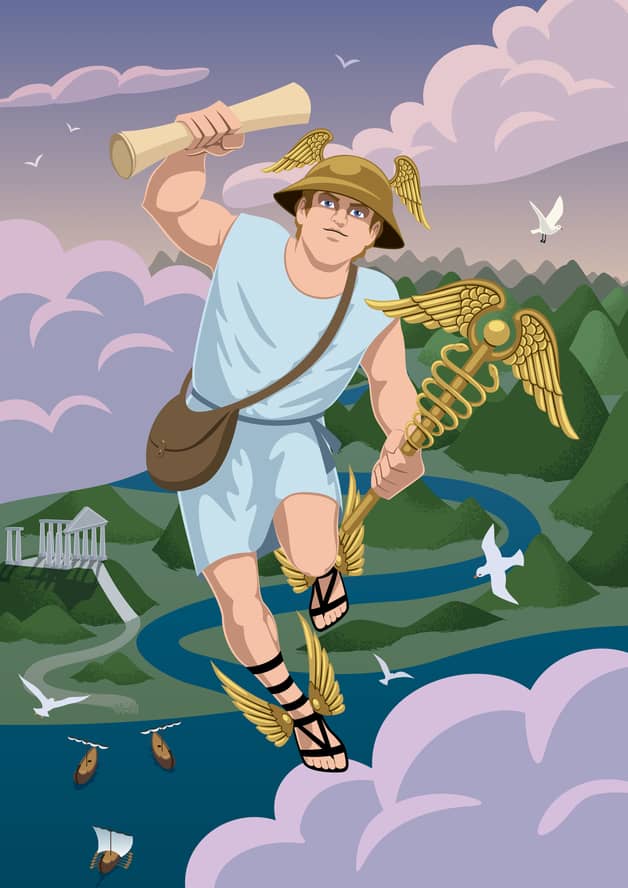 The Greek god Hermes with the Caduceus in his left hand.

To trace Kundalini's history is complicated. Where did it begin? If you look deeply, you will find proof it was everywhere, on every continent. Only within Hinduism has it been covered in such clarity. Perhaps its knowledge was secret in other cultures? It is only recently that Kundalini yoga has become available information. Exclusivity and secrecy have covered it in earlier times, in India also.

There is a history of this ancient force we today call Kundalini, but most of it lost. The fact is, if you erased all its history and removed the teachings, it would still be here. Some would go within and unlock its secrets. That is how it must have started within every spiritual tradition.