I recently started watching the original Star Trek series. My favorite Star Trek series has always been The Next Generation, but I wanted to know Star Trek's origins. So, for the past couple of weeks, I've enjoyed the company of Spock and Captain Kirk.

The episode that has stood out to me this far is The Enemy Within. It is the fifth episode of the first season and features a unique way to look at the light and darkness within us all. In this episode, there is something wrong with the transporter (the device used to teleport members of the crew aboard). When the transporter sends Captain Kirk through, it ends up splitting Kirk into two copies.

But they are not identical Kirks. One of them is meek, kind, thoughtful, and controlled. The other is violent, reptilian, and without compassion. Nobody is aware of what has happened until the evil version of Captain Kirk tries to rape one of the crew members. The search is on for this imposter who pretends to be the captain. 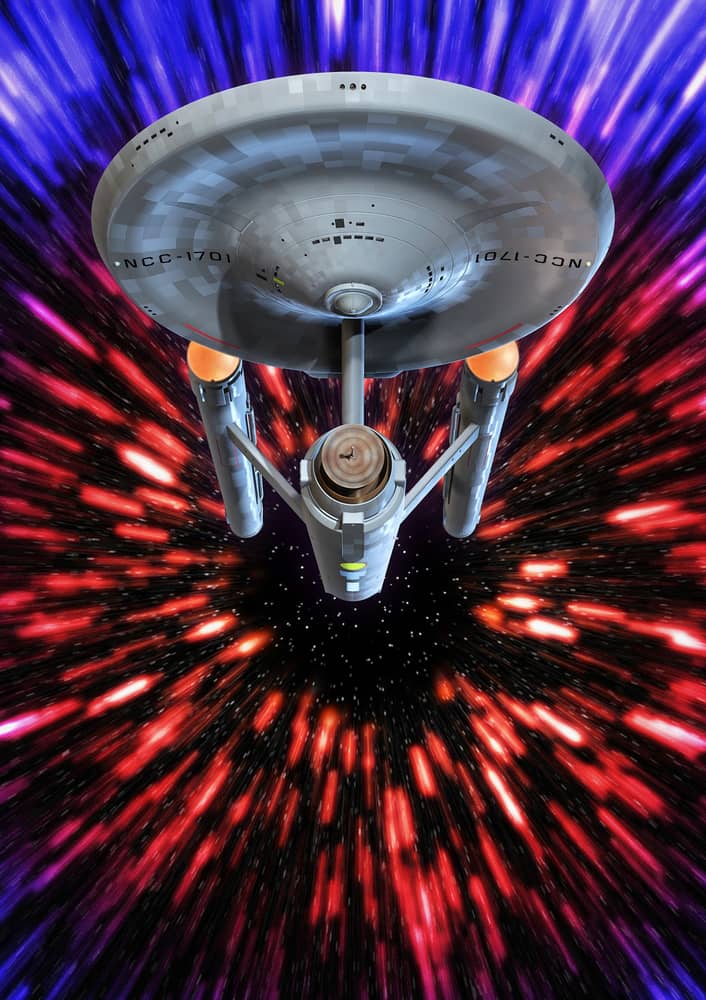 The story becomes interesting when the effects of this split show itself in both Captain Kirks. It's suddenly apparent that the captain (the good version) has lost some of himself.

His ability to make decisions and be in command fades. Spock makes a dry analysis and states that the human mind needs both the good and the evil side to be whole.

This primitive, sometimes evil side gives the person the fuel to be aggressive when it has to. As captain, Kirk needs it to fulfill his duty.

I feel the episode does a great job of explaining this question that has haunted humanity for centuries. If we try to "kill" the part of us considered evil, we lose something valuable. Channeled with restraint and wisdom, this side of us can live with us.

Towards the end of the episode, the "evil" Kirk loses the fight along with his plans to command the ship himself. Spock and the others have made a theory that if they send both versions through the transporter, the two captains will merge and become one again. The reptilian Kirk doesn't want to and cries as he says, "Don't send me back; I want to live." The theory was right, Kirk went through the transporter, and the two merged.

The real question I took from this episode is this: are we killing our dark side, or are we able to unite light and the dark?