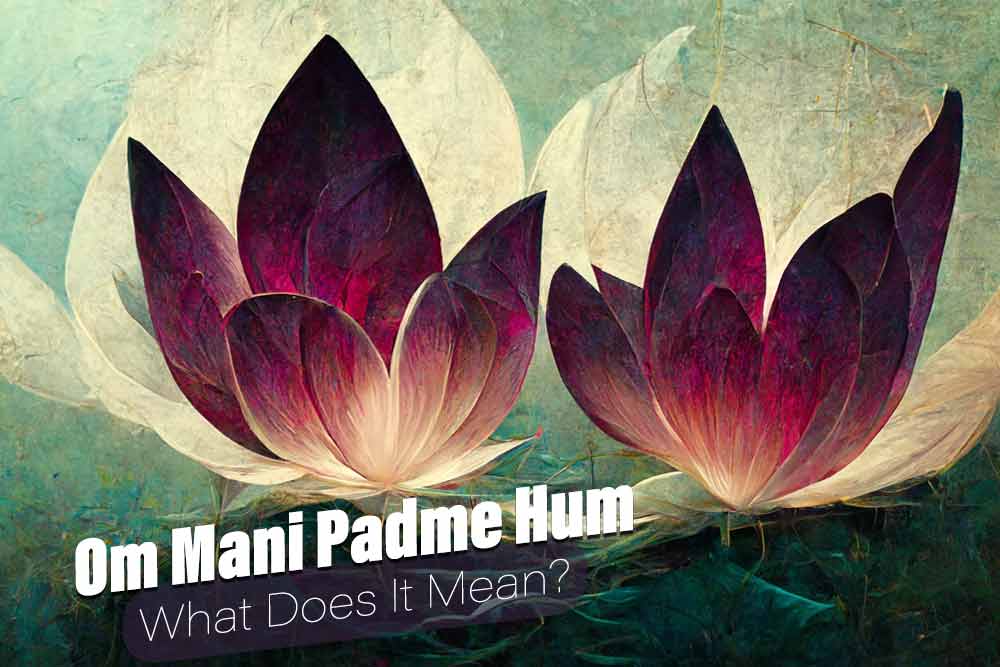 Om Mani Padme Hum means "Hail to the jewel in the lotus."

It is a sacred mantra of Buddhism believed to capture the essence of the Buddha's teachings.

Buddhists repeat it as a form of devotion and to invoke compassion and wisdom.

Additionally, it is believed to be a powerful tool for overcoming suffering and negativity.

Ultimately, the mantra reminds us that we are all connected and have the potential to achieve enlightenment. 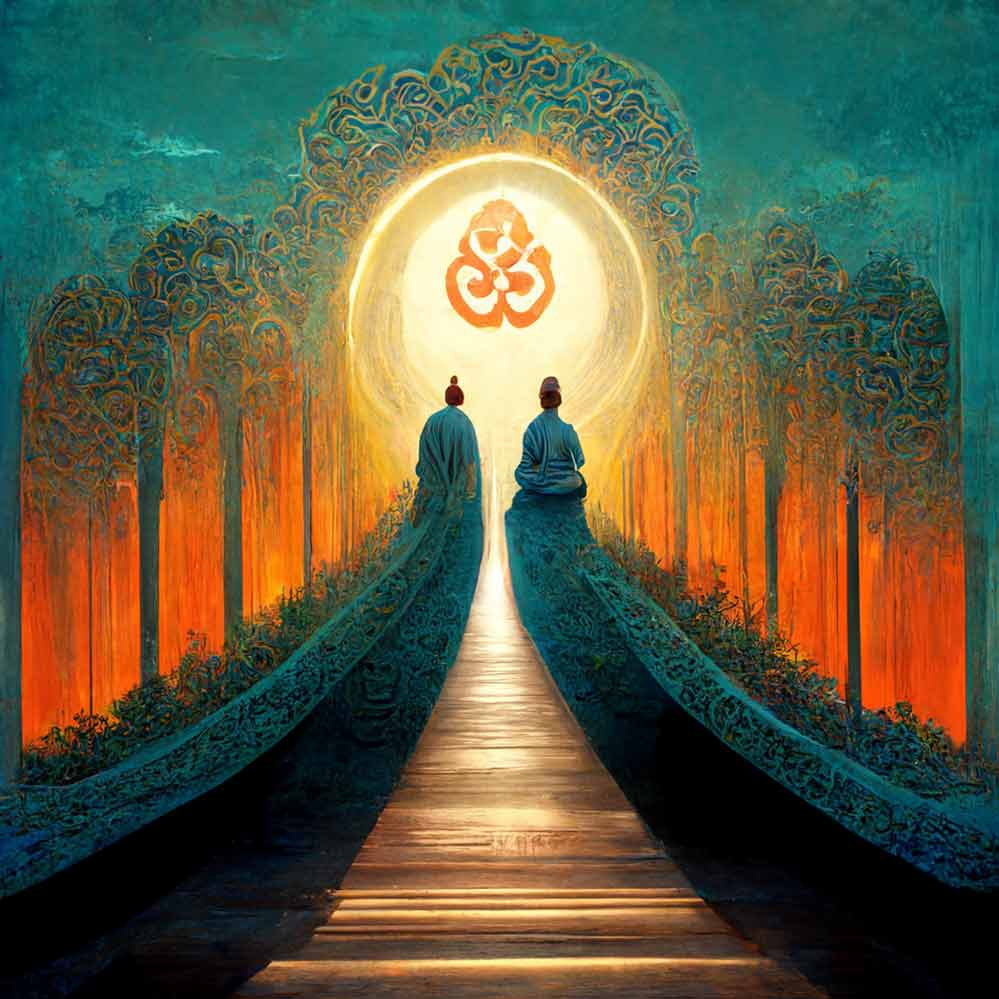 Om Mani Padme Hum is called the "Path to Enlightenment".

The literal translation of Om Mani Padme Hum is "praise to the jewel in the lotus."

The word Om is a sacred sound believed to represent the ultimate reality. Mani means "jewel," and Padme means "lotus."

How to Use Om Mani Padme Hum

There is no wrong way to use the Om Mani Padme Hum mantra. You can repeat it anytime, anywhere.

Some people choose to recite it during meditation, while others say it throughout the day as a form of devotion.

It can be chanted out loud or whispered silently. Ultimately, the goal is to focus on the mantra's meaning and let go of all other thoughts. 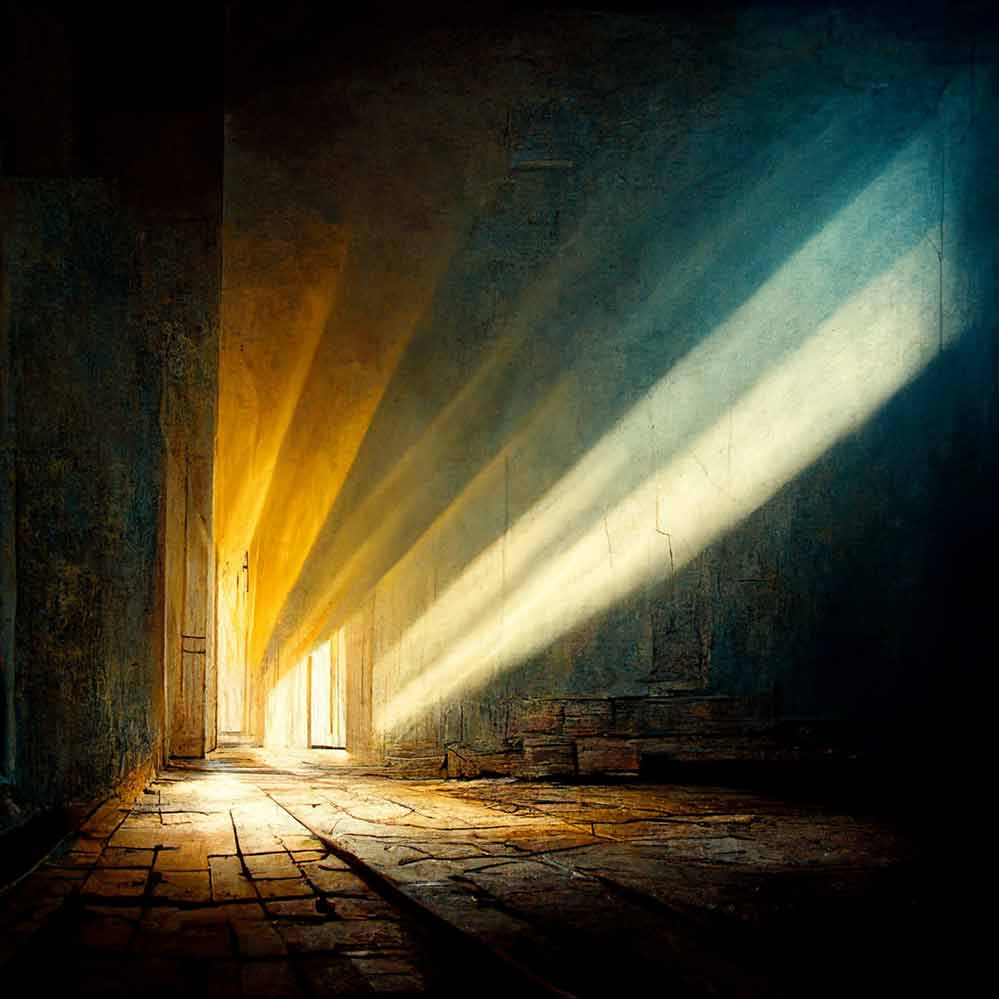 Om Mani Padme Hum is a powerful mantra that transforms the darkness into light.

There are many benefits to using the Om Mani Padme Hum mantra.

First and foremost, it reminds us of our connection to the Buddha and his teachings.

It can help us tap into our wisdom and compassion and can be a powerful tool for overcoming suffering.

Additionally, the mantra can help to create positive energy and promote healing. The goal is to use the mantra to achieve inner peace and balance.

What does the Dalai Lama say?

"It is very good to recite the mantra Om Mani Padme Hum, but while you are doing it, you should be thinking on its meaning, for the meaning of the six syllables is great and vast…

The recitation of this mantra will cause peaceful vibrations to occur in your mind, and when the mind is peaceful, happiness comes." - The Dalai Lama. 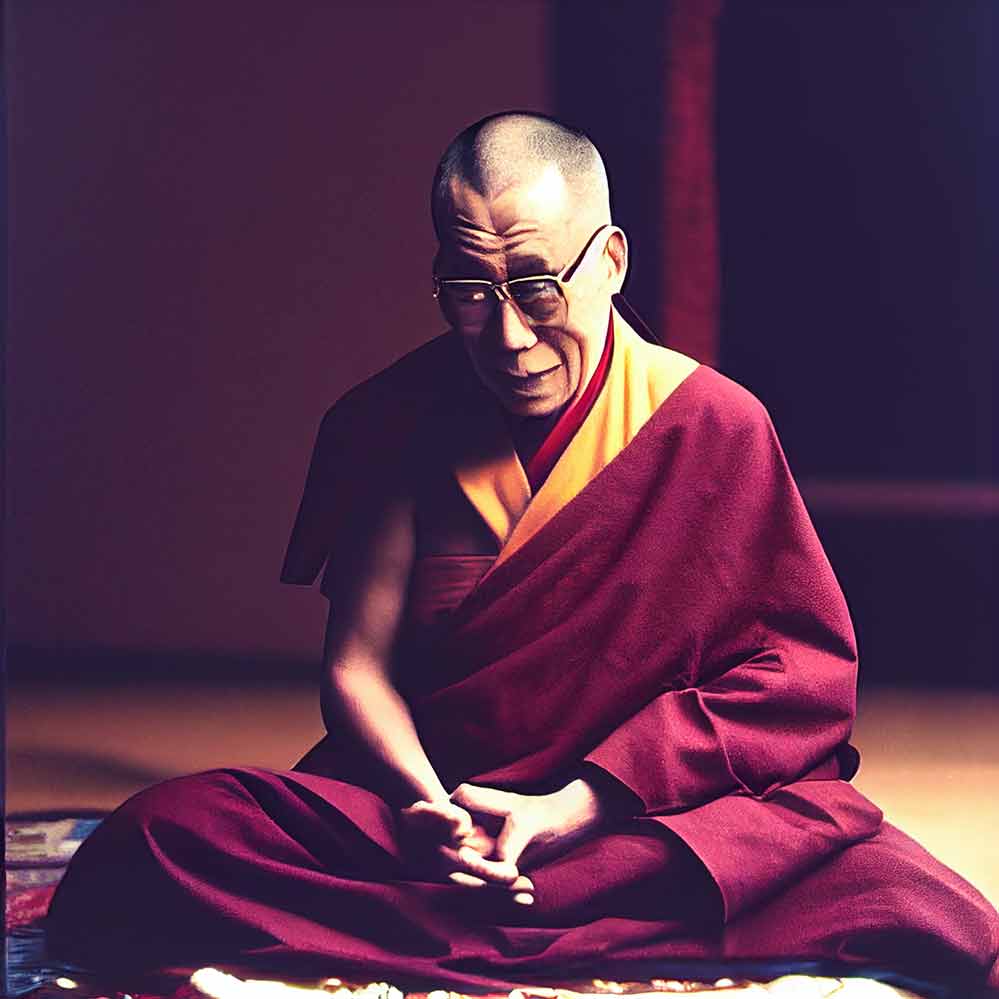 Video: In Dalai Lama's Own Words

Meaning of the six syllables

Om or AUM is the sound of the cosmos and is said to be the first sound ever uttered. It is a sacred sound that represents the ultimate reality.

Padme means "lotus." It symbolizes purity and the potential for enlightenment.

Hum represents the heart and is said to be the sound of our true nature. It symbolizes compassion and love.

When these six syllables are combined, they create a powerful tool for achieving enlightenment.

The mantra is said to be able to transform negativity into positive energy, and it is believed to promote healing and inner peace.

Finally, the goal is to use the mantra to tap into our wisdom and compassion.

How To Connect With Your Spirit Guide