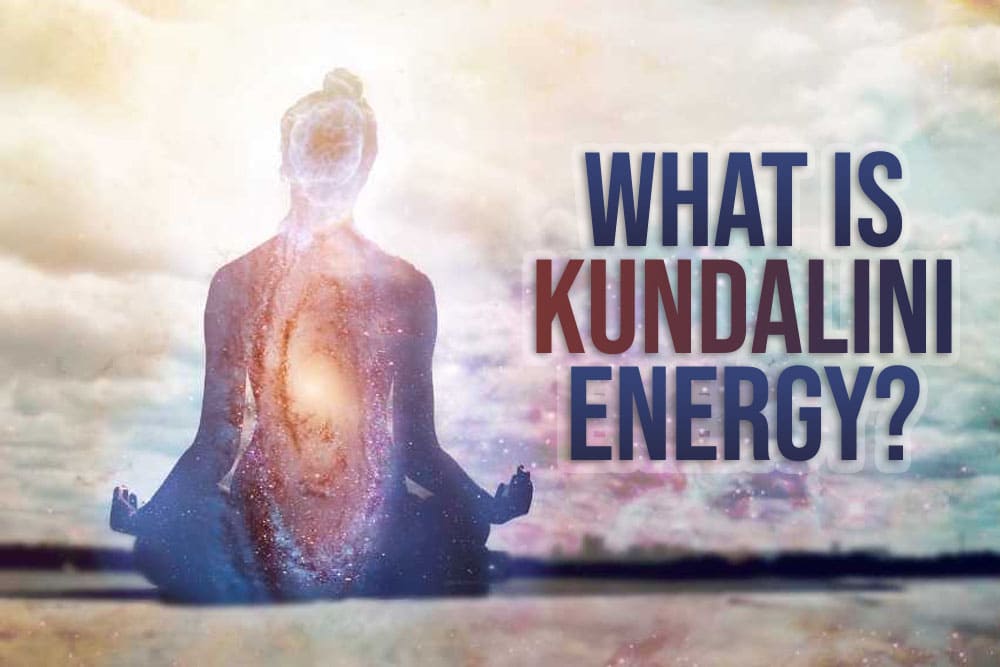 Kundalini energy is a type of spiritual energy that is associated with the Hindu goddess Shakti. The kundalini is a powerful life force that lies dormant at the base of the spine.

When this energy is awakened, it moves up through the body's chakras, or energy centers, and eventually reaches the crown chakra.

This process leads to spiritual enlightenment and self-realization. Kundalini energy is often compared to a coiled serpent; the word kundalini means "coiled one" in Sanskrit.

Kundalini awakening releases powerful, primordial energy that lies dormant at the base of the spine. This energy often referred to as "the serpent power" or "the kundalini fire," is the source of our creative potential and spiritual enlightenment.

The Kundalini process is often accompanied by profound physical, emotional, and mental changes. Some people report feeling more connected to their higher selves and experiencing greater bliss and ecstasy.

Others say having disruptive kundalini symptoms such as anxiety, fear, and exaggerated emotions. Although kundalini awakening can be a profoundly transformative experience, it is not without its challenges.

It is essential to seek out supportive resources if you are undergoing kundalini awakening to navigate this process in a healthy and balanced way.

Learn the techniques I personally used to awaken Kundalini in a safe manner. 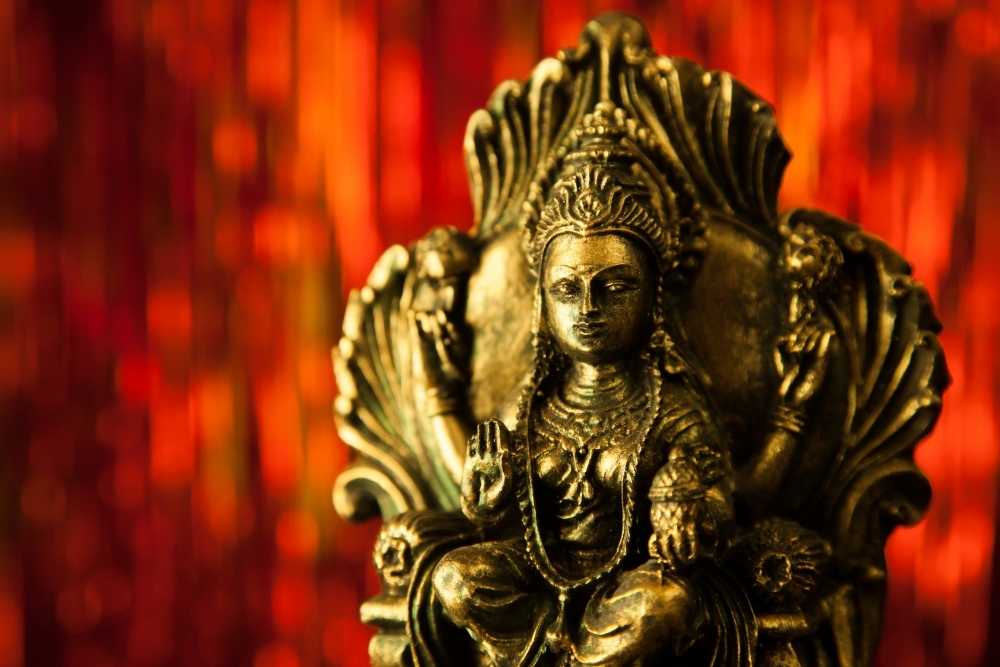 Shakti is a Sanskrit word that refers to the divine feminine energy. This life-giving force is often associated with the Hindu god Shiva. In many ways, Shakti is seen as the counterpart of Shiva.

While Shiva is the static, masculine principle, Shakti is the dynamic, feminine principle. Together, they represent the two halves of the divine whole. Shakti is often depicted as a goddess in her own right.

She is often shown holding a trident and a drum, symbols of her creative power. Shakti is also associated with many other symbols of fertility and abundance, such as the lotus flower and the cow. In many ways, she represents the natural world in all its fullness and fertility.

Shakti is often worshipped as a standalone goddess, but she is also seen as an aspect of other goddesses such as Parvati and Kali.

Ultimately, Shakti represents the creative power that lies within all of us. By tapping into this power, we can create our own reality. 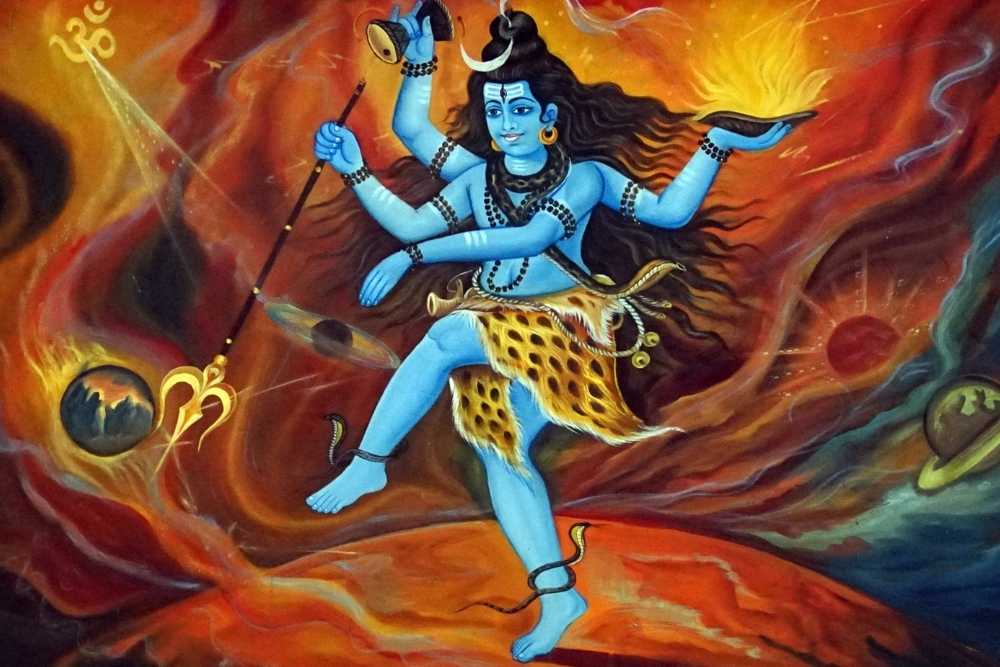 Shiva is a famous Hindu deity known as the "destroyer of worlds." He is often depicted as a mighty warrior; his symbols include a trident and a drum. Shiva is also associated with kundalini energy.

He is often shown surrounded by smoke, and his skin is said to be blue because he represents the night sky.

However, Shiva is also a source of great creativity and regeneration. He is often worshipped as a lingam, a phallic symbol representing fertility.

In many ways, Shiva embodies both the light and the dark aspects of existence.