Kubera - the God of Wealth 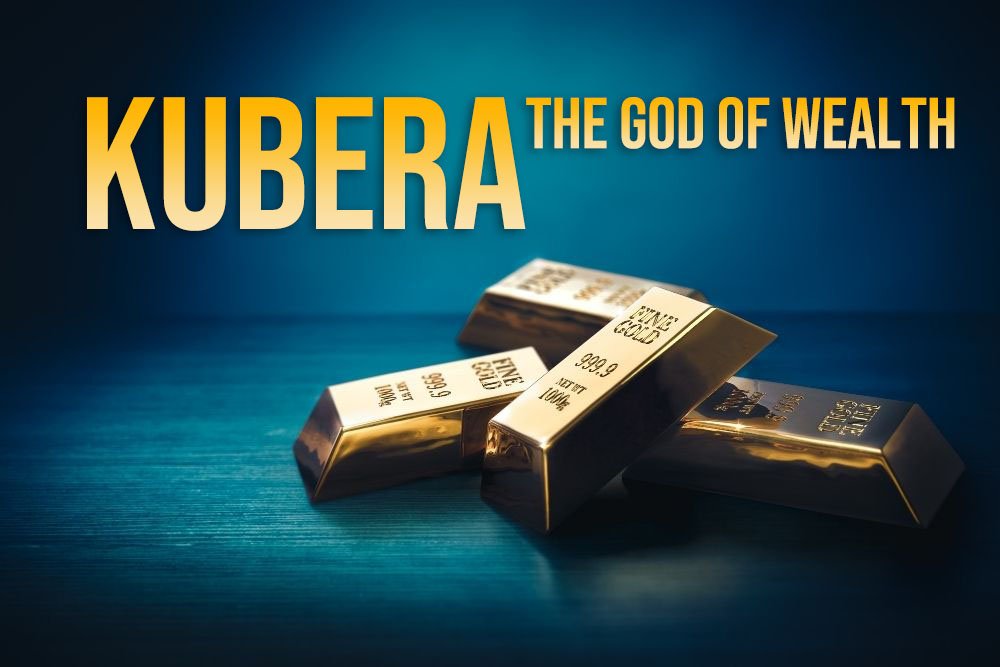 Kubera is the Hindu God of Wealth, said to be the 'Universal Treasurer' under Goddess Lakshmi's guidance.

Kubera is a fascinating God to look at in Hinduism because of his connection to wealth, specifically in the form of physical wealth, riches, and spoils.

Kubera, the God of Wealth, serves as a reminder that wealth comes in many forms, and all of them are valuable to an individual.

In many ways, physical wealth nears the bottom of that list of essential aspects of wealth, as seen from some of the stories that surround Kubera.

Let's take a look at some interesting facts about Kubera, the God of Wealth, so we can understand what he stands for, what he values, and how he rewards those that follow him.

1. Kubera is said to grant treasures to those that follow him

Like Lakshmi, Kubera is most often celebrated during Diwali in houses and business establishments that want to bring good fortune and wealth their way in the future.

It has been said that Kubera will only grant the most devoted followers precious metals and treasures from his collection if they chant his mantra 108 times.

His mantra is as follows: 'Om Sham Kuberaya Namah.'

Commitment to repeating this mantra so many times shows somebody to be a true devotee of Kubera, the God of Wealth, and thus Kubera will reward them for their following of him.

2. Vedic texts refer to Kubera as a Yaksha

A Yaksha means demon, so in the oldest texts, Kubera was not depicted as the God of Wealth, but instead a demon who built the golden city of Lanka.

According to this text, Kubera traveled in a Puspak Vimaana (an ancient airplane).

In other variations, Kubera used his Puspak Vimaana to drop pearls and gold over cities as he flew.

Whenever he did, these cities flourished quickly and became rich. Shiva was said to have punished Kubera for his deeds, and Kubera was made to show penance for his actions.

This suggests that perhaps material wealth is not such an important thing after all.

We can also use it to describe somebody who is incredibly wealthy; they may be said to have been blessed with "Kubera's treasure," for example.

4. He also has another name

Besides Kubera, the God of Wealth, Kubera is also known as the 'Gold Bestower.'

This is likely due to his connection with gift gold and other precious metals and riches from his treasury to those who closely follow him.

If ever you come across somebody talking about the 'Gold Bestower,' it refers to Kubera.

This is a fascinating fact to understand because, as you already know, the Goddess Lakshmi is associated with being the Goddess of Wealth.

Unlike Kubera, though, Lakshmi is concerned with all levels of wealth - from physical riches to spiritual wealth. 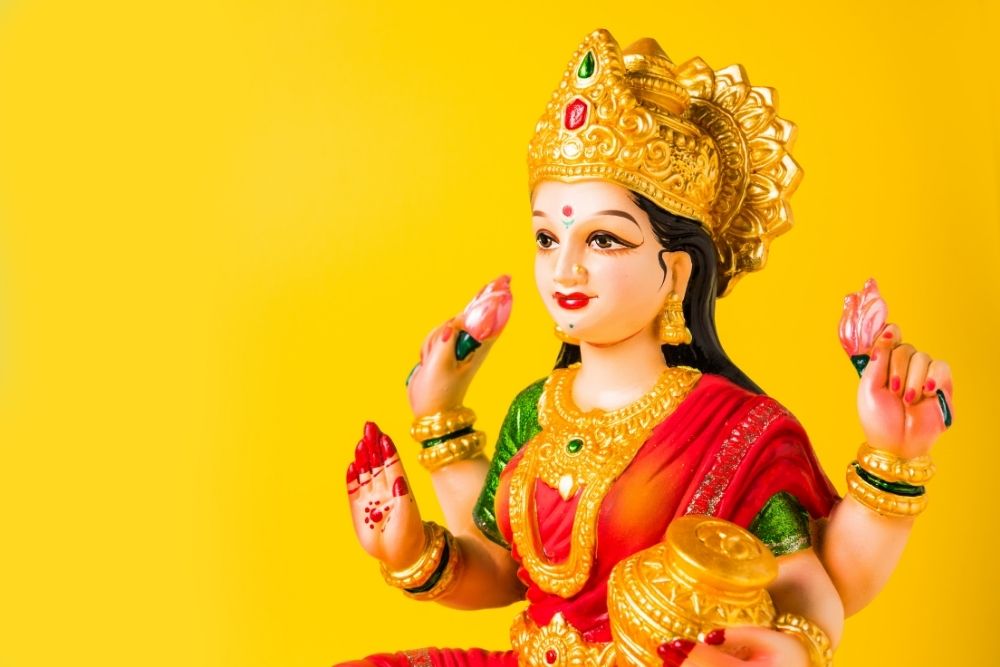 In many ways, Lakshmi almost delegates the physical aspect of wealth to riches to Kubera, who exclusively deals with that side of wealth.

Perhaps that is why so many people pray to both Lakshmi and Kubera during Diwali, to ask for wealth in all forms, not just riches.

6. Kubera is prominent at the Tirupati Temple in South India 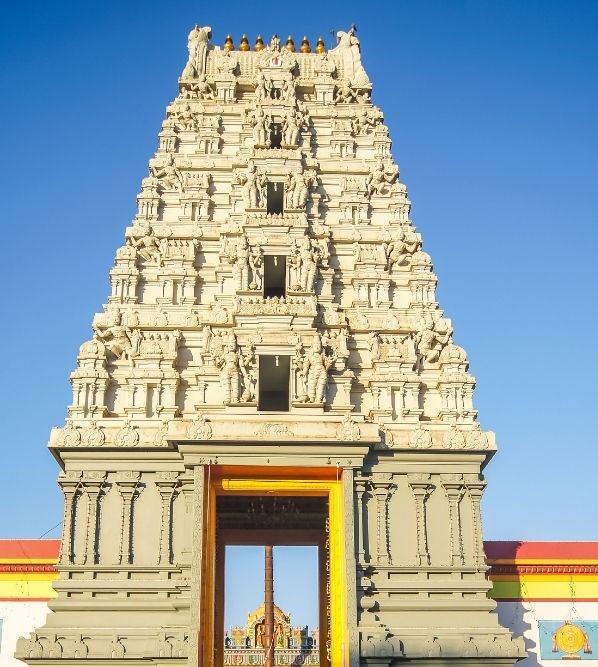 According to legend, Kubera lent money to the Hindu God Venkateshwara for his marriage to Padmavati.

In commemoration, devotees to the temple leave money to pay off Venkateshwara's debt to Kubera.

It's fascinating to know that the stories surrounding Kubera still have direct influences on the people of the world today, who are still paying off the loan to Kubera on Venkateshwara's behalf.

7. He teaches us a great lesson about wealth

In one of the stories surrounding Kubera, they said that he organized a feast to celebrate his wealth and riches while he was at the height of his arrogance.

He extended an invitation to Lord Shiva, who sent Lord Ganesha in his place. Ganesha ate all of the food at the feast, so Kubera brought out more.

Ganesha ate all that, too but was still hungry. When eventually Kubera ran out of food, Ganesha began to eat the furniture in Kubera's grand palace.

Kubera realized that he could not stop Ganesha, so he went to Lord Shiva for advice. Lord Shiva was said to have handed him a handful of rice and instructed Kubera to feed it to Ganesha with humility instead of arrogance and pride.

When Kubera did, Ganesha's hunger was satisfied, and Kubera was said to have learned his lesson.

8. He is the Guardian of Wealth too

This is why even those who are already considerably wealthy pray to Kubera during Diwali, too, not necessarily to ask for more wealth but to pray for the continued protection of their wealth moving forwards.

9. Kubera is represented often in artwork 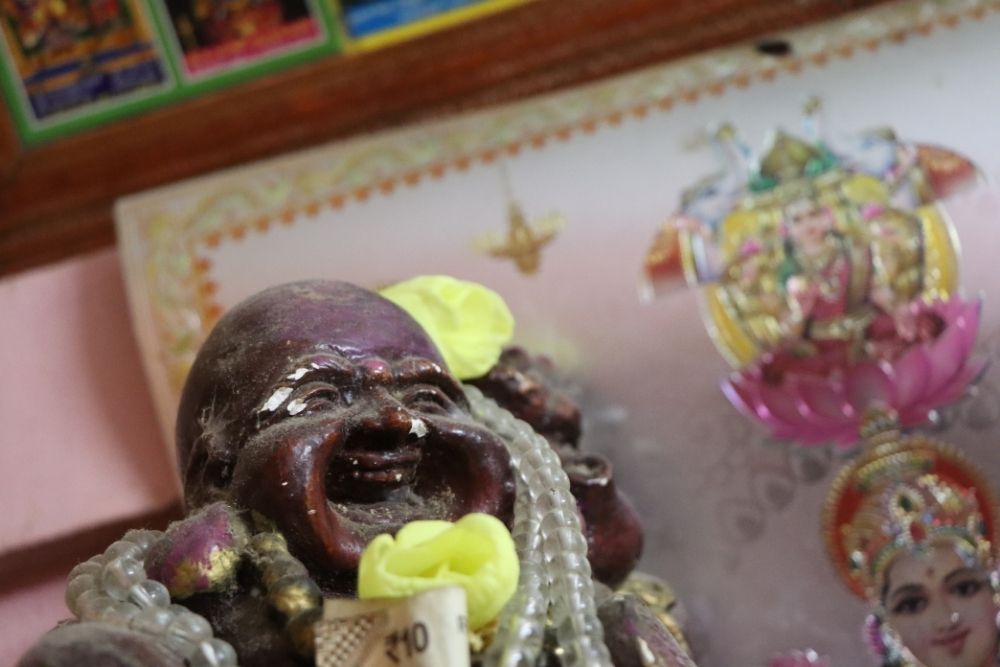 In various paintings, Kubera is often depicted as a short pot-bellied God, with certain differences in his appearance.

Sometimes he has three legs, eight teeth, and a yellow eye.

He is depicted with riches, various money pots, or jewelry in almost all of his paintings.

The majority of these paintings' primary color is predominantly gold to show off his wealth and status.

10. Kubera is associated with Dhanteras 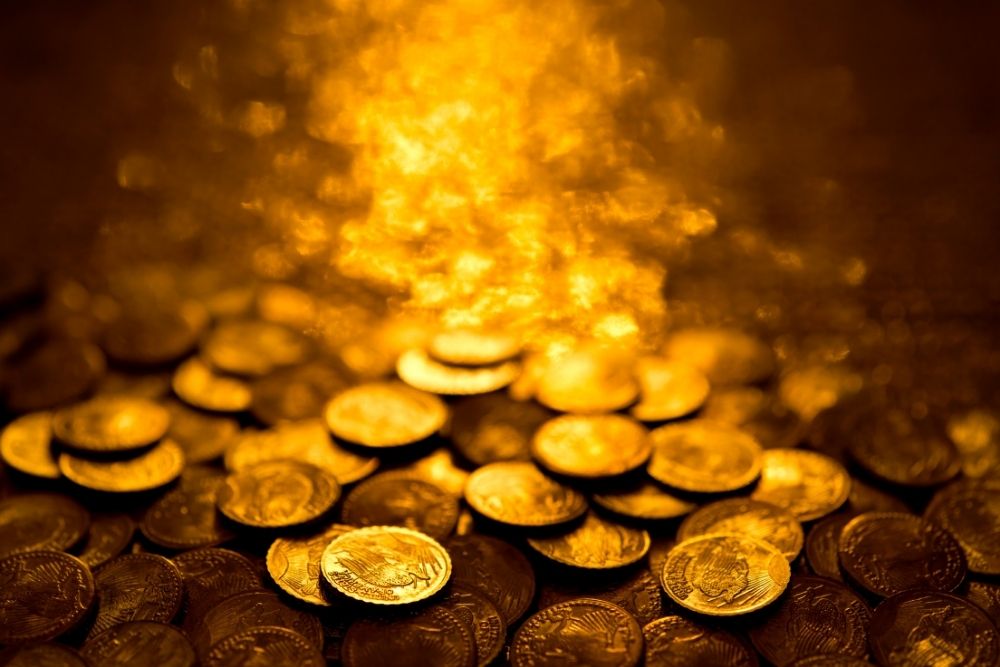 Dhanteras marks the start of the Diwali celebrations, and many Hindu followers purchase gold on Dhanteras to start the festivities.

Doing so is said to please Kubera and may bring more wealth to the individual in the future.

Hopefully, you have learned some interesting facts about Kubera, the God of Wealth, and some valuable lessons about the importance of humility in physical wealth and other forms of wealth over mere riches.