Kalki is the final avatar of Vishnu who will appear at the end of Kali Yuga to restore peace and order.

He is often described as a warrior riding a white horse with a sword in his hand. He is also sometimes known as Kalkin or Kalaki.

Kalki's birth will herald the end of the Kali Yuga, after which he will usher in a new age of righteousness and peace.

He is believed to have the power to destroy evil and restore balance to the world.

He will be a great warrior and conqueror, and his rule will be fair. Under his guidance, the world will flourish, and people will live in harmony. 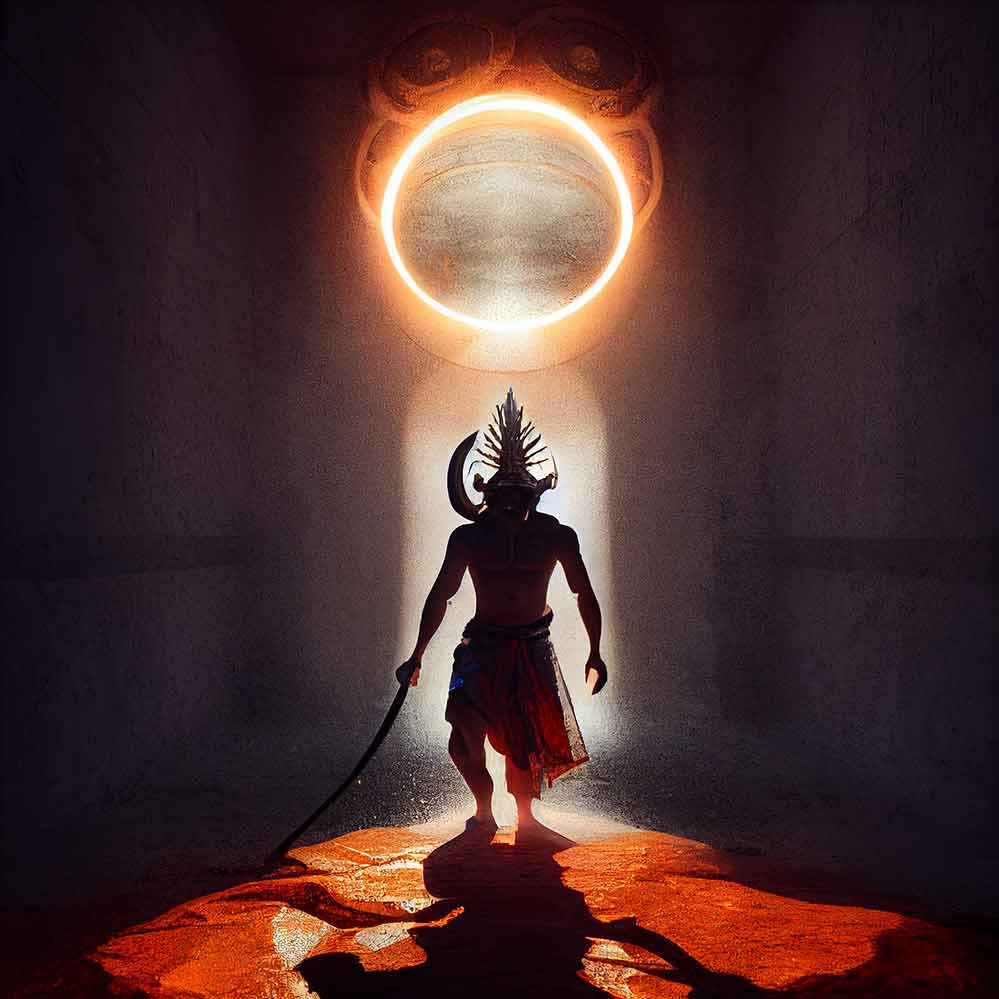 It has been prophesied that Kalki will be a great warrior.

Kalki is often depicted as a young man but can also appear as an older man or a child. He may also take on other forms, such as an animal or a bird.

Whatever form he takes, Kalki will be a powerful force for good in the world and help bring about a new age of peace and prosperity.

Matsya, Kurma, Varaha, Narasimha, Vamana, Parashurama, Rama, Krishna, and Buddha are the nine avatars of Vishnu that have already appeared in the world.

Among them, Rama and Krishna's avatars are considered the most important as they are believed to have brought about a Golden Age in the world.

Kalki is the tenth and final avatar of Vishnu. He is yet to appear in the world, but his coming is foretold in the sacred texts.

He will appear at the end of the Kali Yuga, the current age we live in. 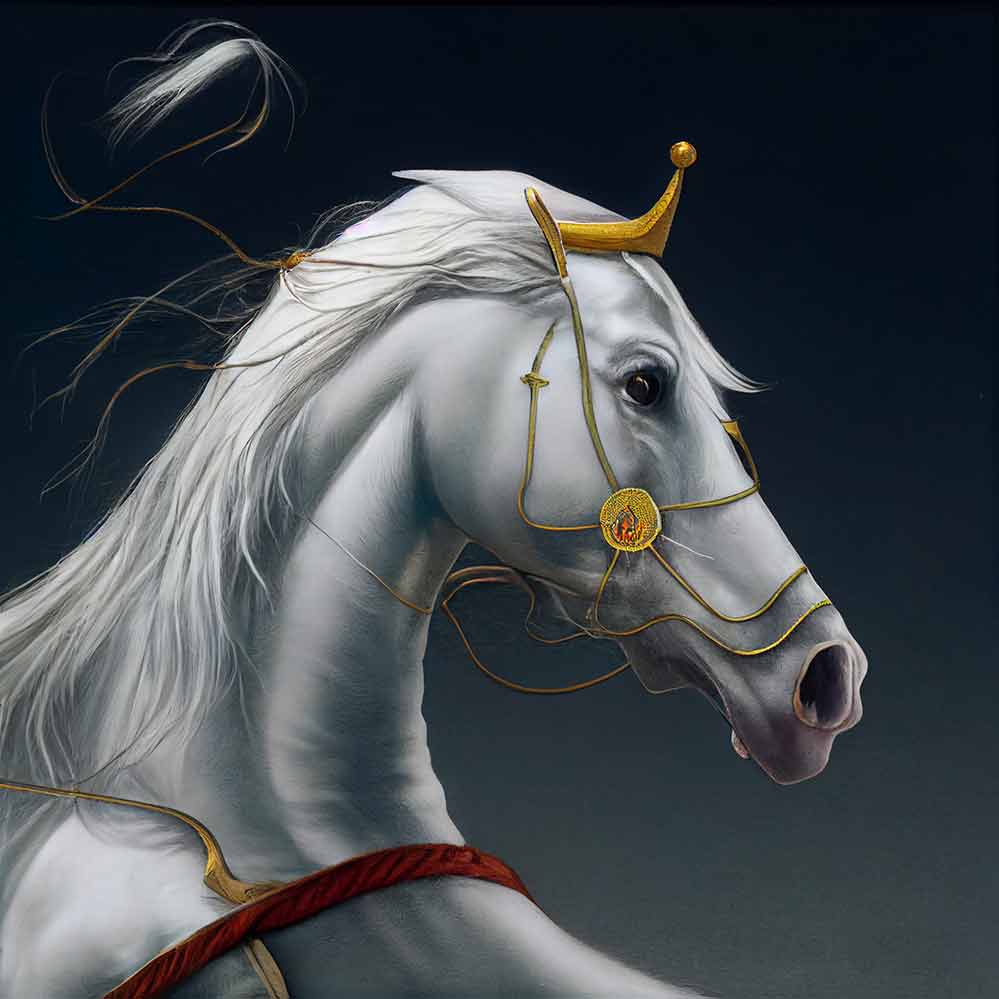 Kalki will ride a white horse.

Kalki will be a great warrior and conqueror. He will defeat the forces of evil and restore balance to the world.

He will also be a just and fair ruler under whose guidance the world will flourish.

The appearance of Kalki will herald the end of the Kali Yuga and the beginning of a new age of peace and prosperity.

Learn more about all ten avatars of Vishnu