Is Shiva A God? 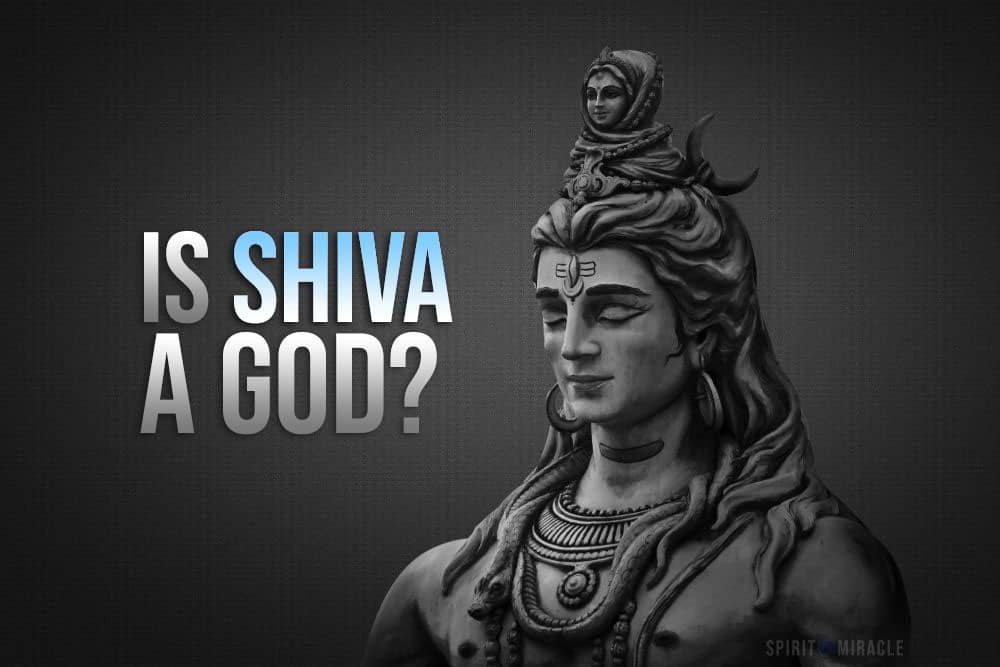 Is Shiva a God? Yes, Shiva is one of the three main gods within Hinduism. The other two are Vishnu and Brahma. Shiva is called the Destroyer, but his nature is very positive and blesses his followers. "Destroyer" comes from his job of re-setting the universe when it's time to create anew.

If Shiva Is a God, What Kind of God is He?

Shiva is a kind and loving God that uplifts the spirit of those who seek him. You can worship and reach him through prayers, mantras, and chanting. My favorite way to commune with Shiva is through chanting and the mantra that Babaji recommended: Om Namah Shivay.

I love Krishna Das' performance of this mantra and song. I've spent many hours just closing my eyes and listening to this on repeat. Meditation will automatically come if you feel close to Shiva.

Shiva is the goal of Kundalini Awakening as he unites with Shakti and produces supreme bliss. 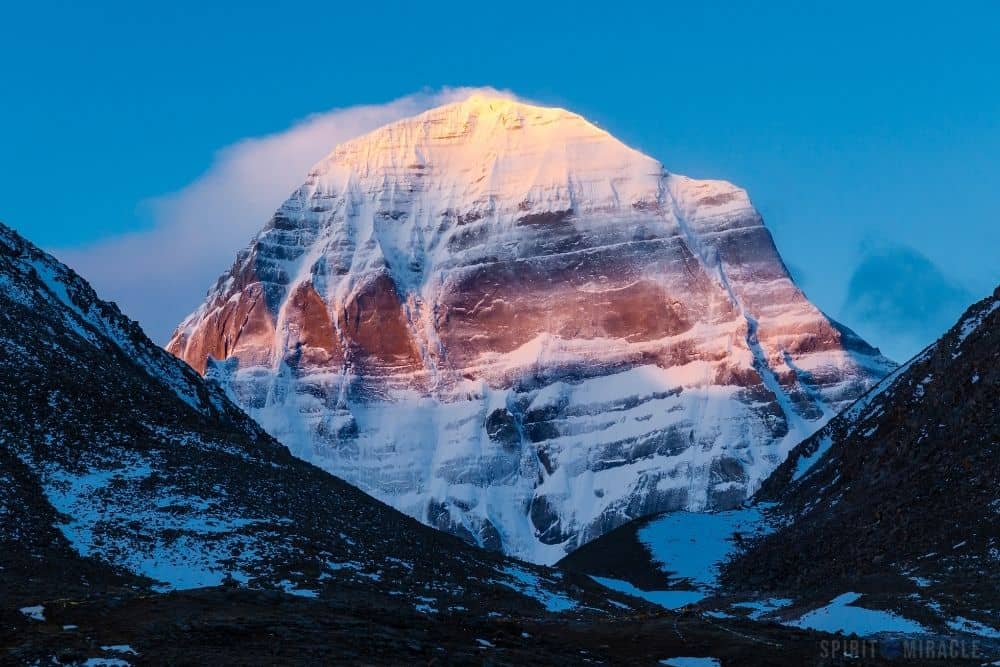 Mount Kailash in Tibet. Known as the home of Shiva.

The home of Shiva is Mount Kailash in Tibet. Saints of Shiva travel there to honor him. I must say that it is not necessary to travel anywhere to find Shiva. He is everywhere at any time—an all-pervading presence. You can close your eyes right now, focus your mind on Shiva, and start your relationship with Shiva today. 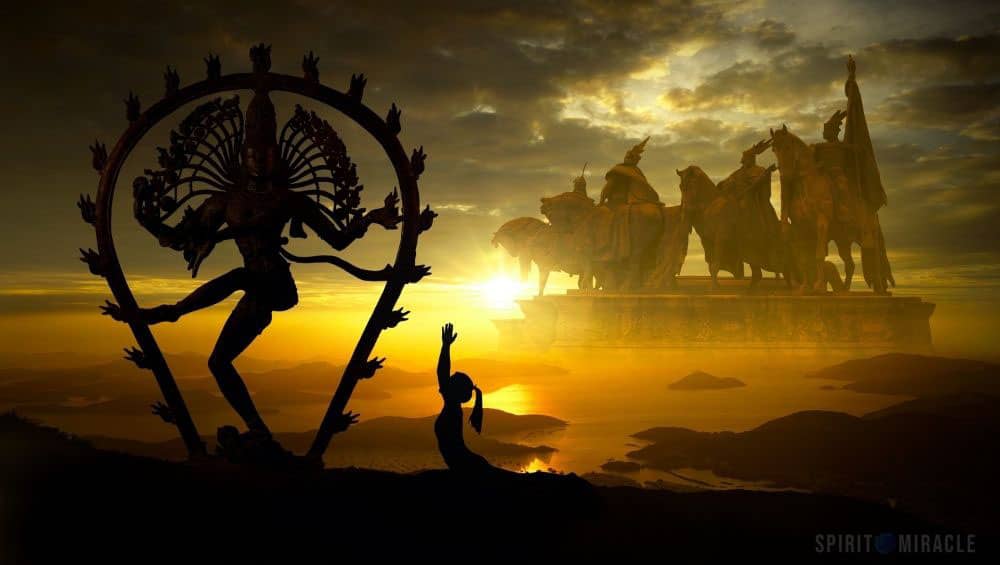 Shiva accepts any form of worship. Chanting, dancing, mantras, and meditation all open your heart to Shiva.

Like many Hindu gods, he has many arms that symbolize his ability to do many things simultaneously. He is also known as a dancer. His actions are divine and the great play of the cosmos.

I have meditated on Shiva for many years. I have chanted his songs and can say that Shiva is a blessing to this world. I will continue to deepen my relationship with Shiva. The fact is you only need a mantra and some determination to reach this god of kindness and enlightenment.