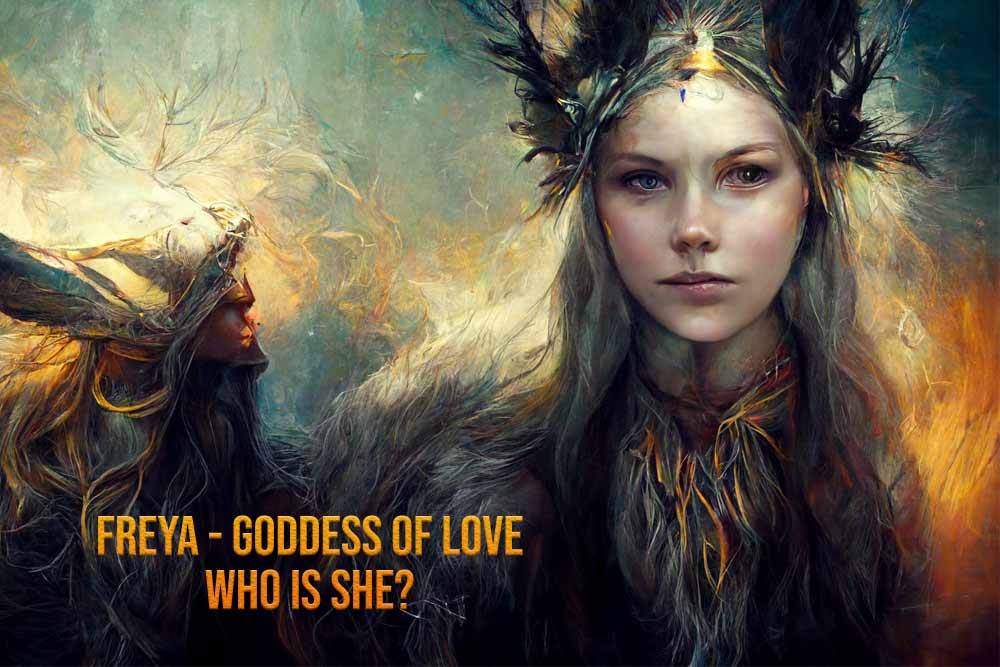 Freya is one of the most complex and fascinating goddesses of Norse mythology. She is a Vanir goddess, daughter of Njord and Nerthus, and sister of Frey.

Freya is associated with love and war and is often depicted wearing a cloak of falcon feathers. 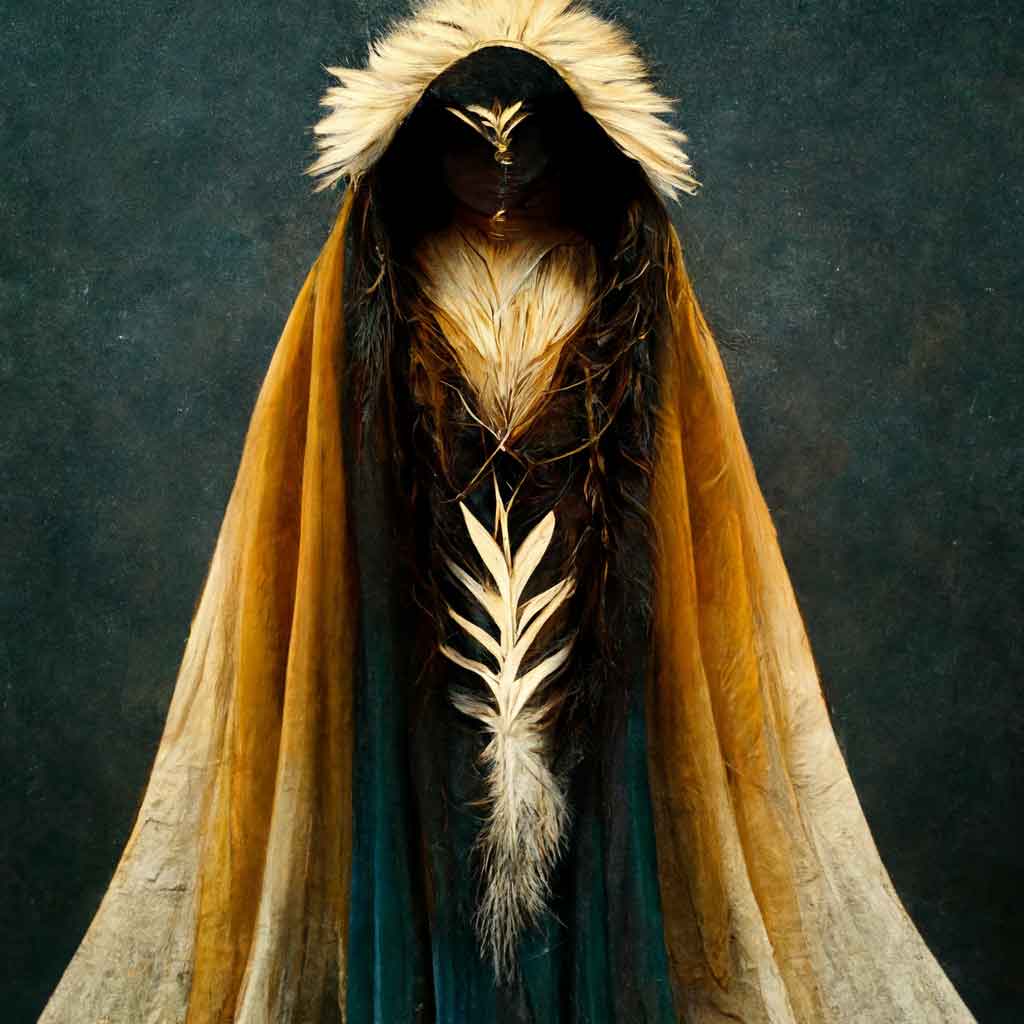 She is perhaps best known for possessing the Brisingamen necklace, which was said to grant her power over love.

This article will explore the myths and legends surrounding Freya, the Norse goddess. 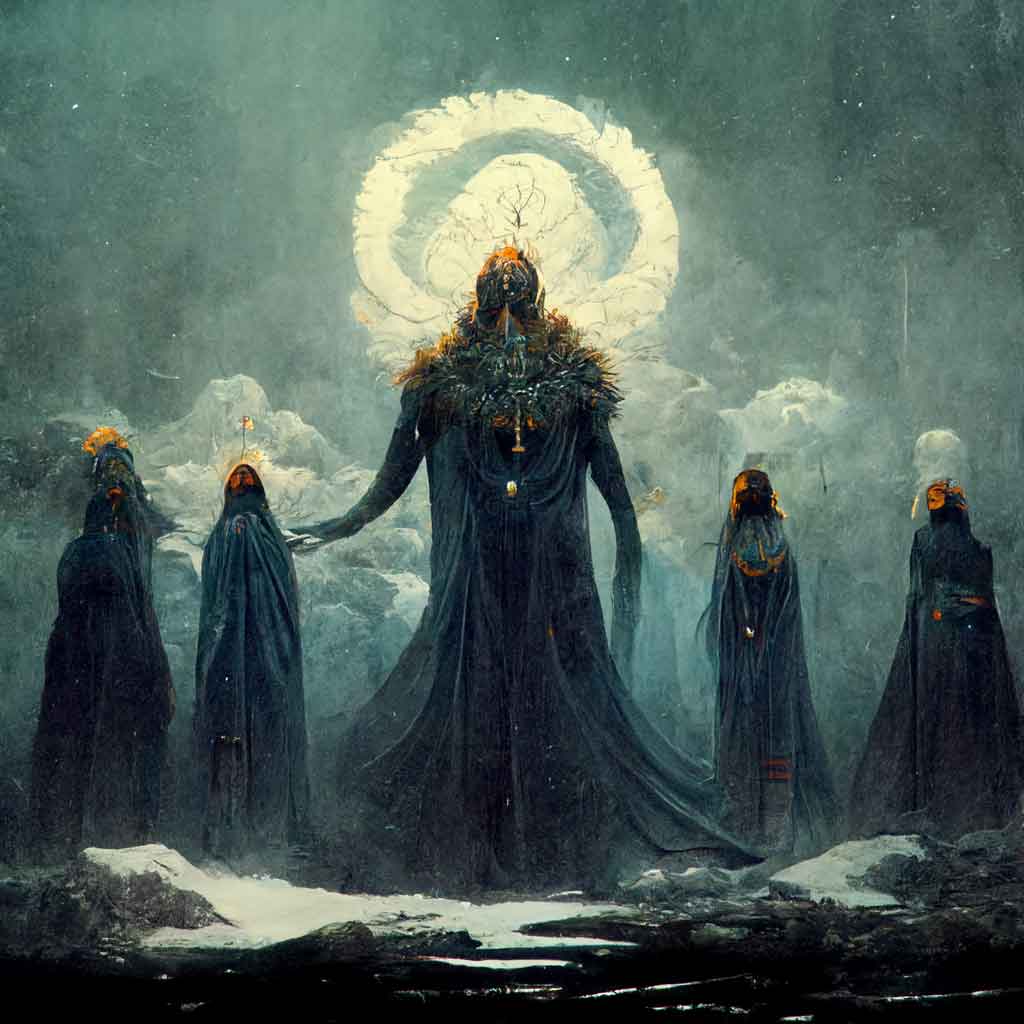 The Vanir are a group of gods and goddesses in Norse mythology.

These Vanir gods and goddesses are associated with fertility, wisdom, and the ability to see the future. Some of the most well-known Vanir deities include Frey, Freya, and Njord. 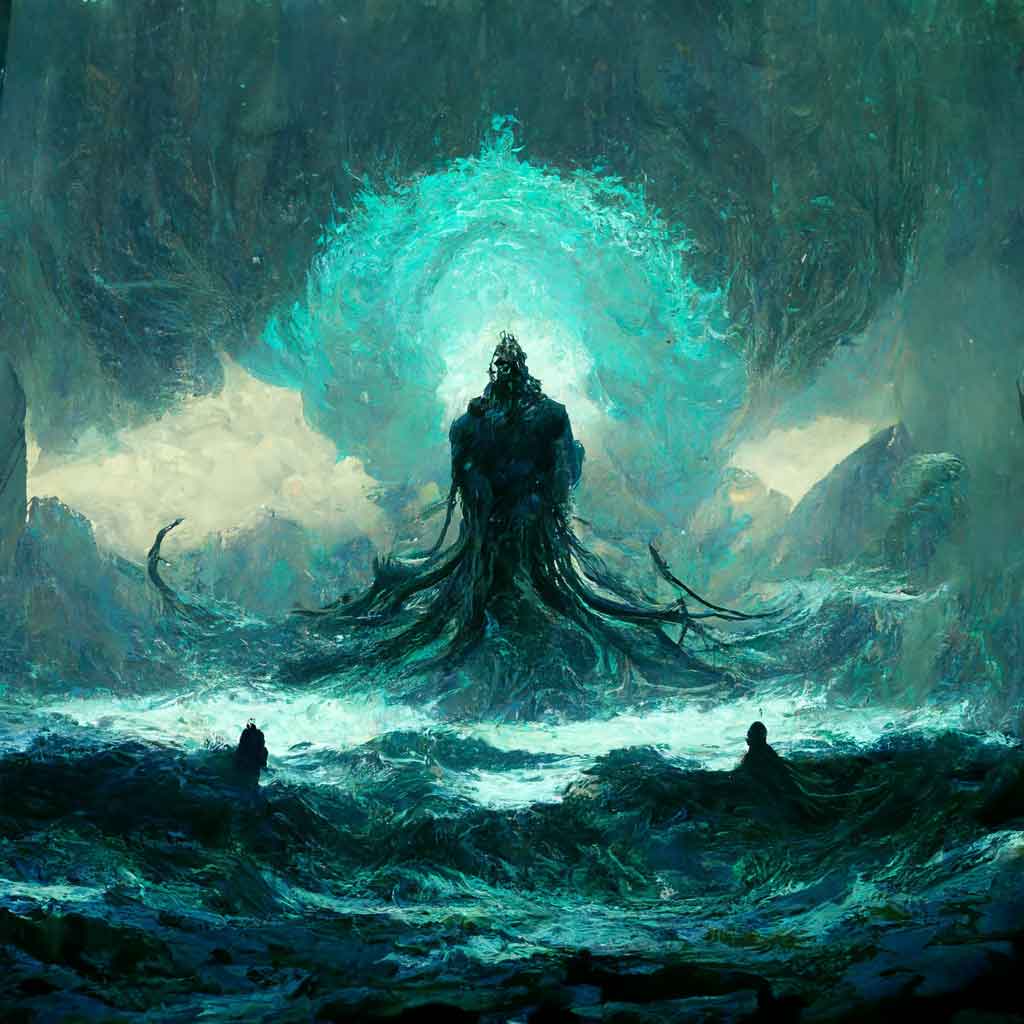 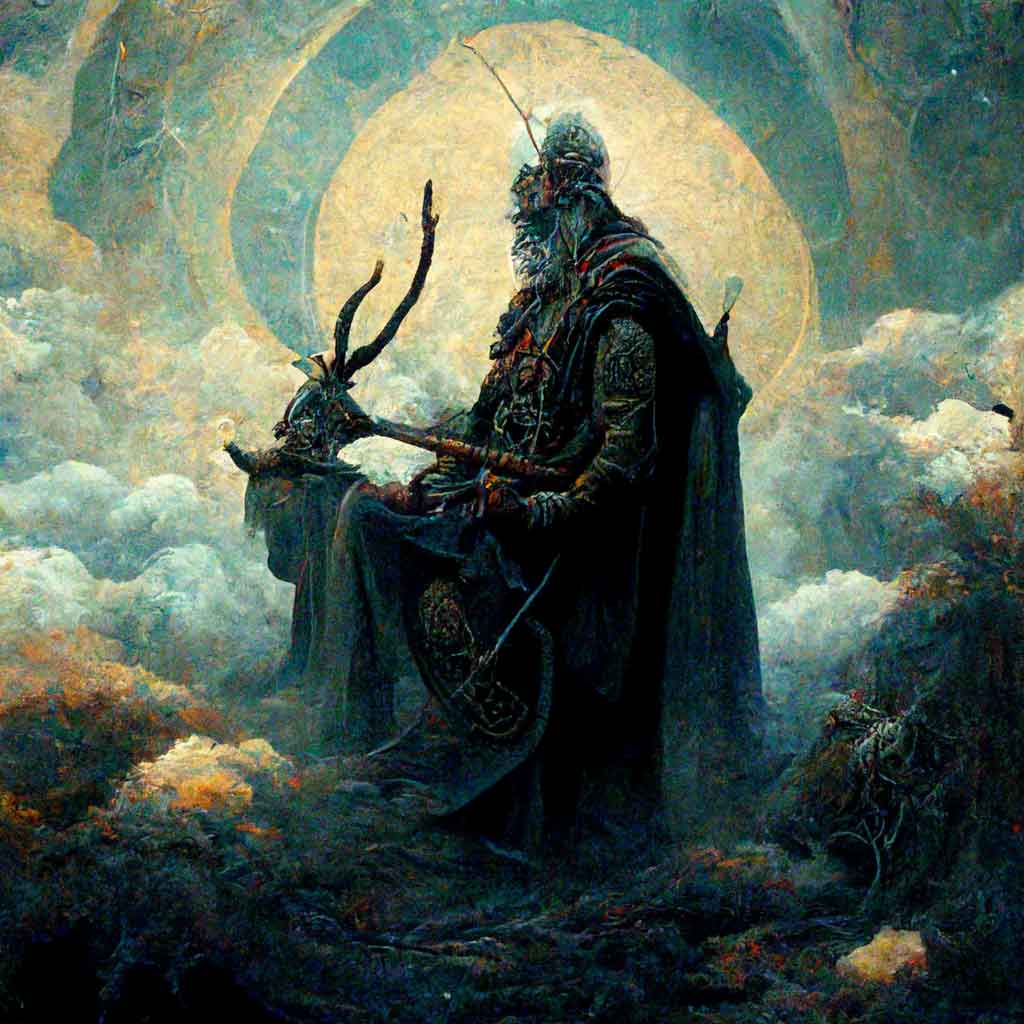 The Vanir were once enemies of the Aesir, but they eventually made peace and became allies. The Aesir and Vanir together are known as the Asgardian Pantheon.

Freya is one of the most well-known Vanir deities.

In Norse mythology, Freya is often mentioned alongside her brother Frey. Frey is the god of fertility and prosperity, while Freya is the goddess of love and beauty.

Together, they are known as the Vanir gods of fertility and love.

Freya is often seen with her cat chariot in Norse mythology. This chariot is said to be drawn by two cats, allowing her to travel between the worlds of the living and the dead. 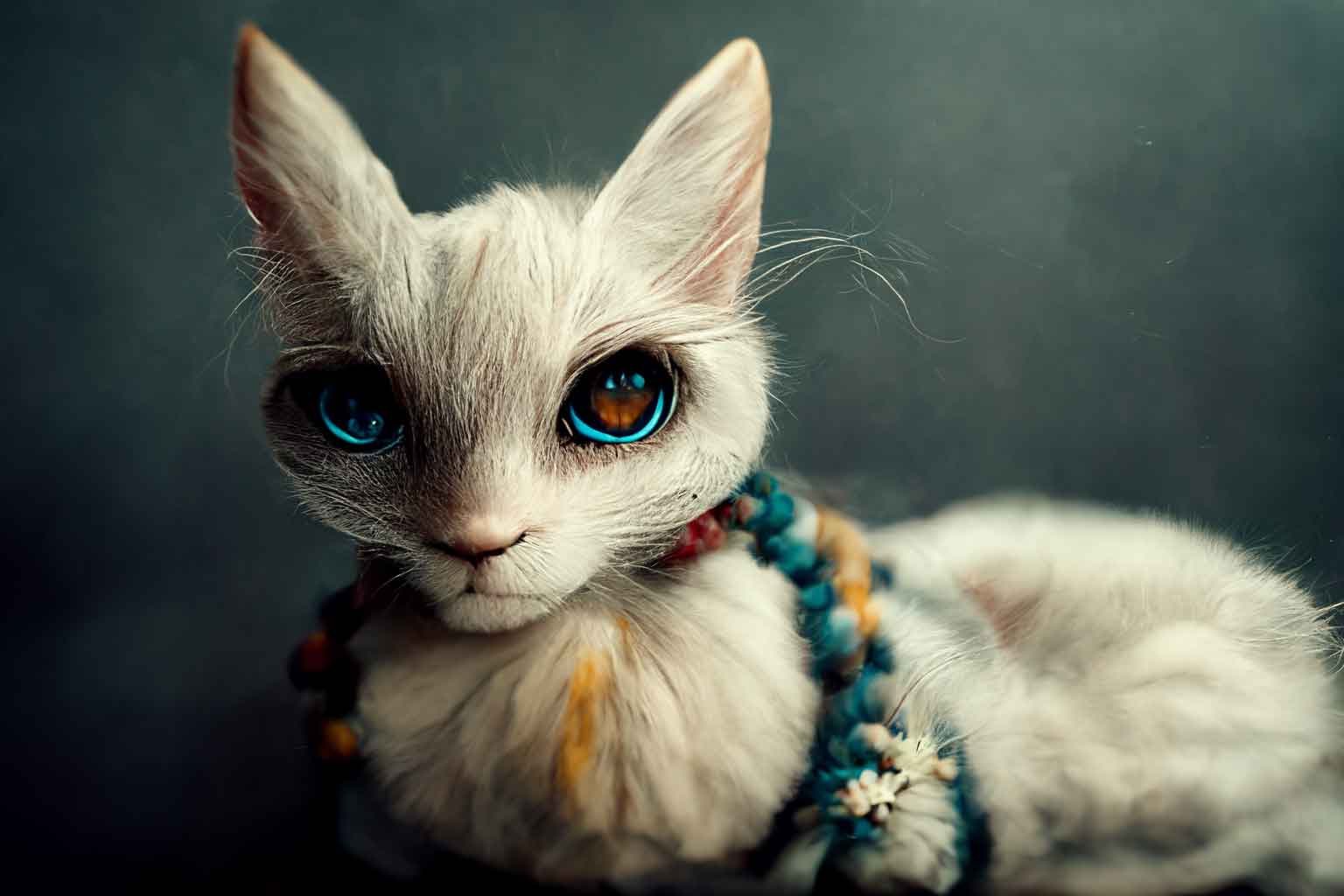 Freya is known to love cats and had a chariot pulled by them.

Freya's cat chariot is also said to be used for battle.

In one myth, she uses it to travel to Vingolf - a hall in Asgard where all of the slain warriors go after they die. There, she chooses two new Einherjar (warriors) to join Odin's army in Valhalla.

Some of the most well-known stories about Freya tell of her characteristics. These stories depict her as a goddess of love and war and a powerful sorceress.

Freya is a complex and fascinating goddess with many unique qualities.

Fólkvangr - The Abode Of Freya 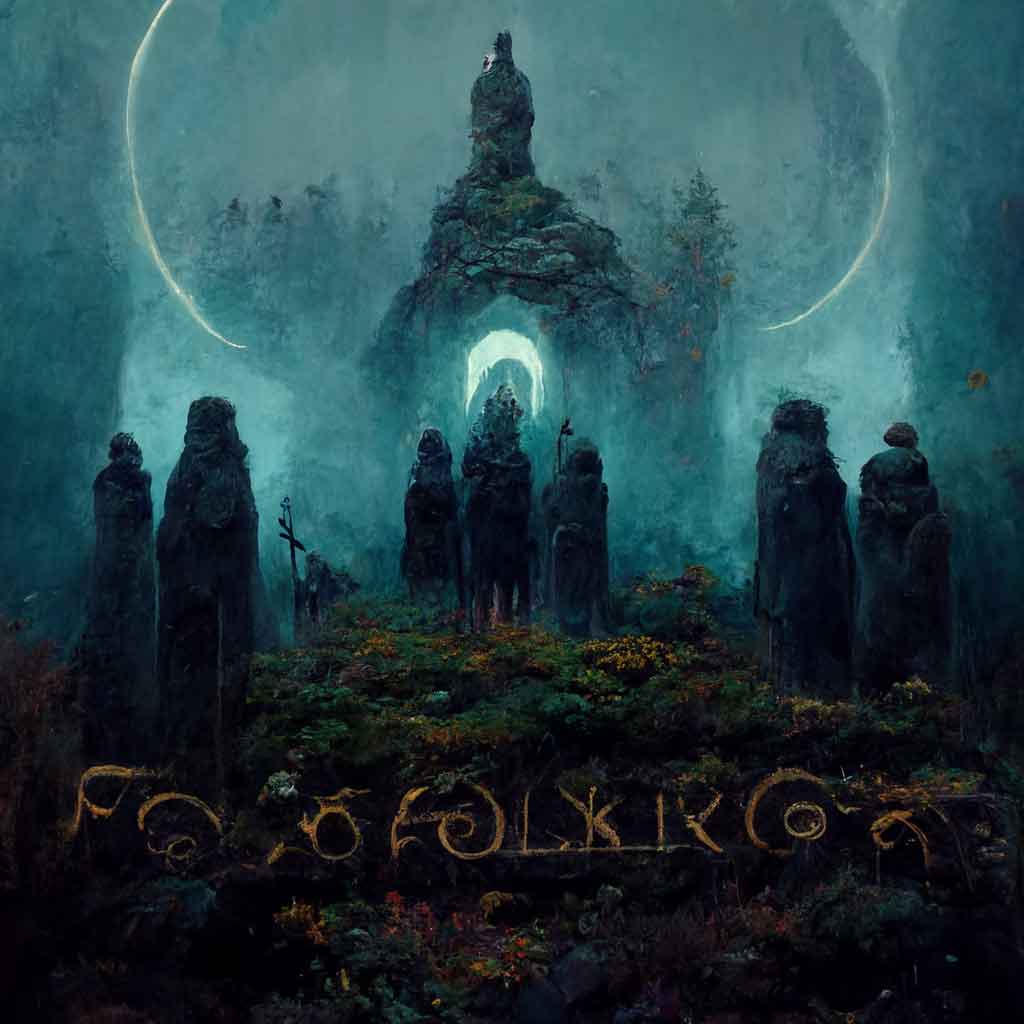 In Norse mythology, Fólkvangr is a mystical place where Freya receives half of the souls of fallen warriors.

It is said to be located in the heart of Asgard, the realm of the gods.

Fólkvangr is often described as a beautiful and peaceful place with green fields and flowing rivers.

The warriors who dwell there are said to be content and happy, living in harmony with one another. They spend their days hunting and fighting and their nights feasting and drinking. 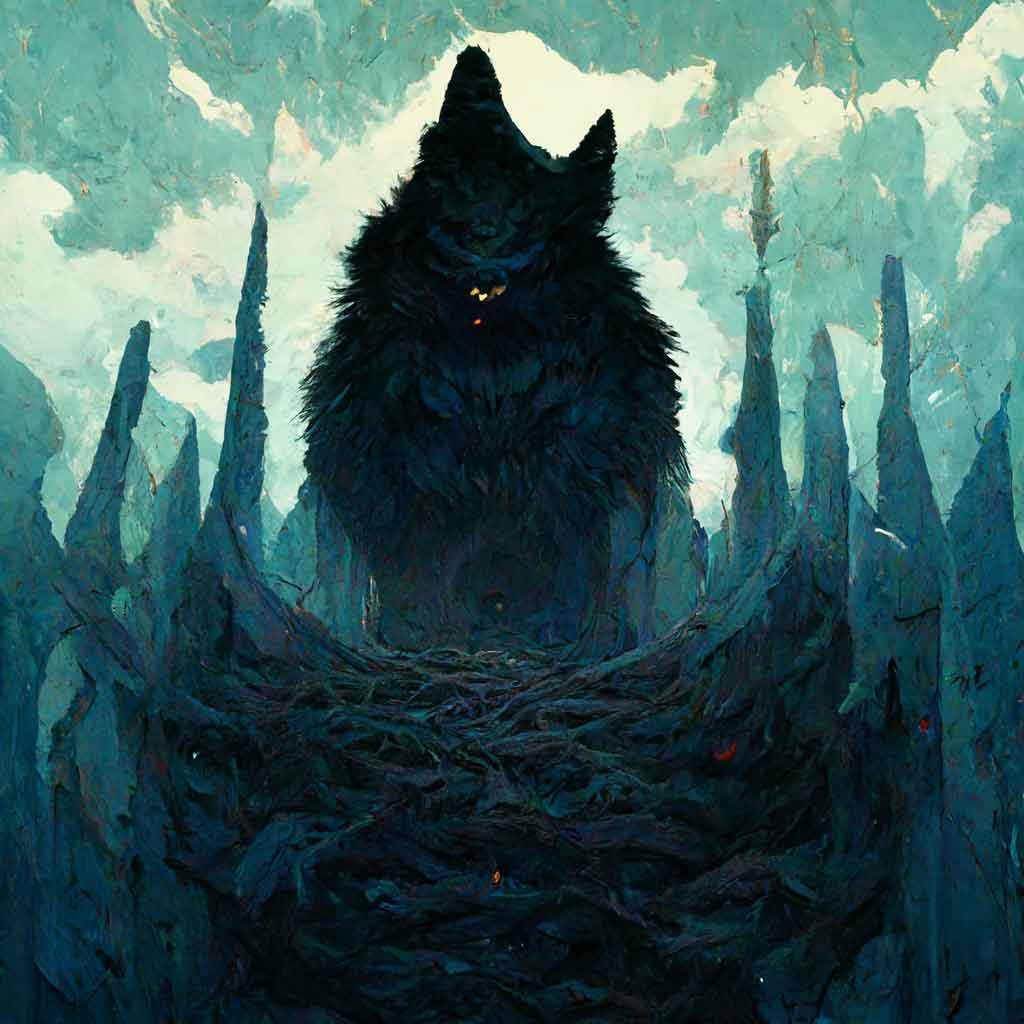 Despite its idyllic description, Fólkvangr is not without its dangers. It is said to be guarded by a fearsome creature known as Garmr, who guards the entrance to the realm. 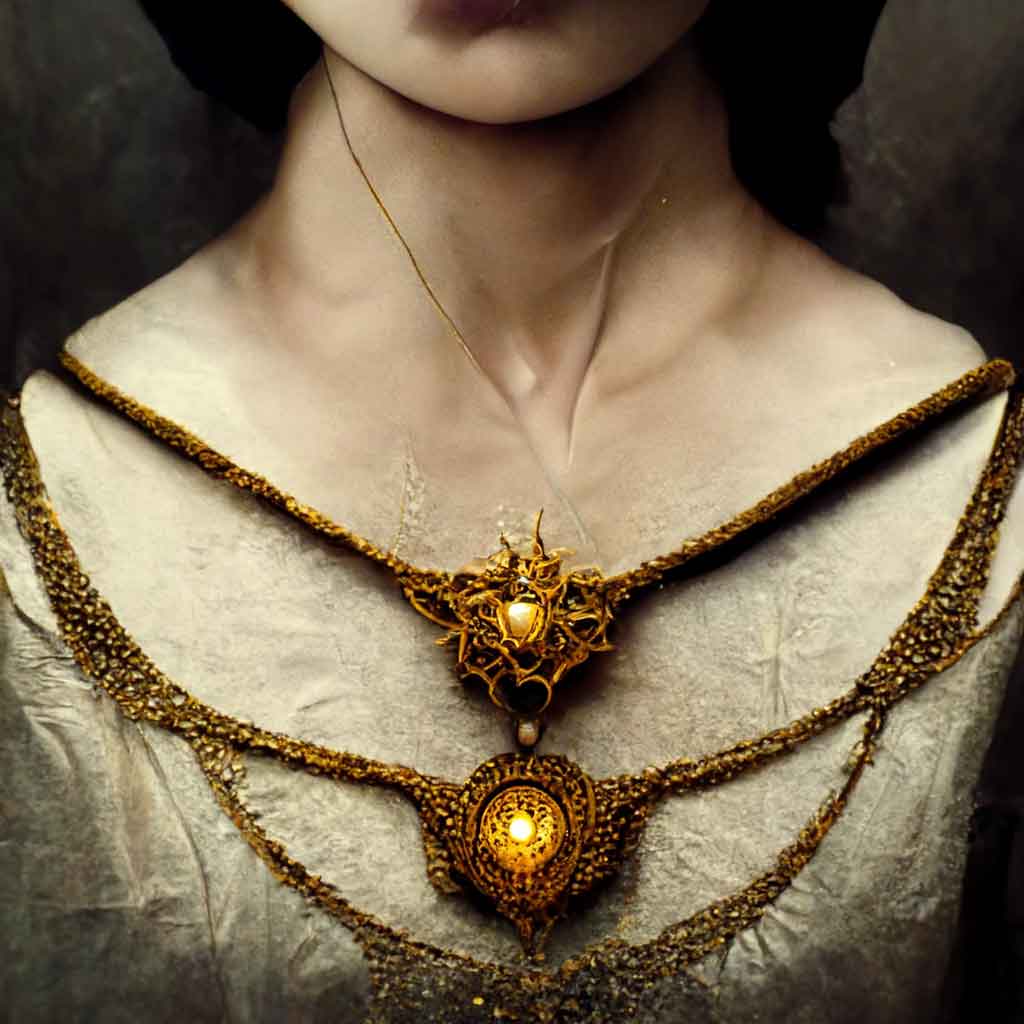 The Brisingamen necklace is a powerful artifact that belonged to Freya in Norse mythology.

The necklace was said to grant its owner power over love. Freya is often depicted wearing the Brisingamen necklace in artwork and literature.