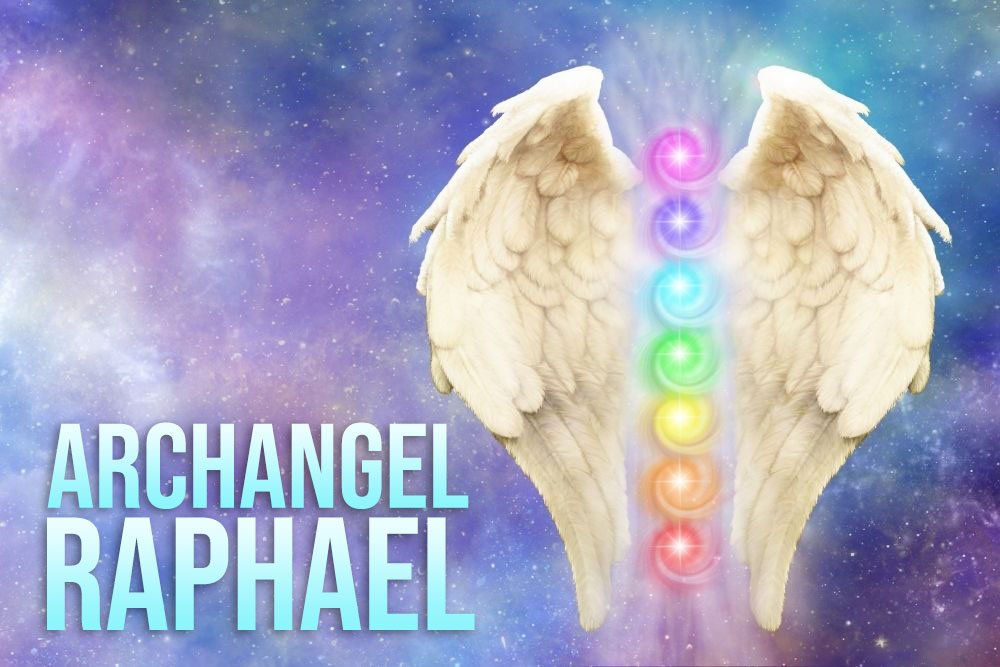 With archangels being so influential on our guardian angels, it is essential to know more about them.

One of the fascinating archangels to look closer at is Archangel Raphael.

Although archangels do not have specific genders, we associate genders with them based on their qualities. As such, Archangel Raphael has been most often depicted as male, so that we may refer to Raphael as 'he' throughout this post.

It's also important to remember that archangels will not influence you or your life without permission to do so. If you wish to welcome Archangel Raphael's influence into your life after learning more about him, then you should do so.

All archangels are deeply empathetic and caring celestial beings that want only the best for you. Now, let's take a closer look at Archangel Raphael and explore seven exciting facts about him. 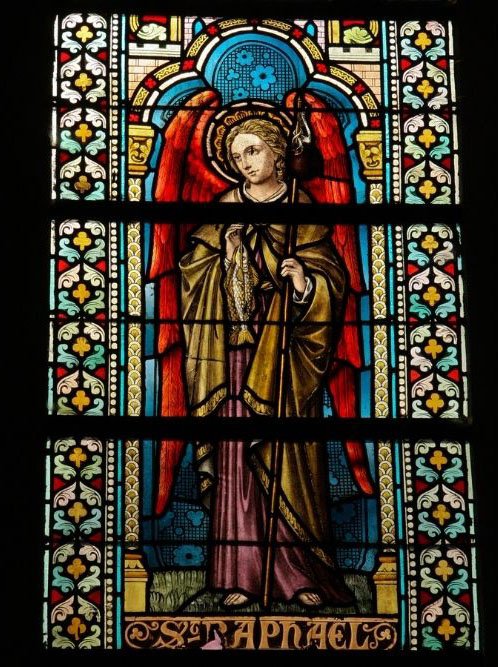 Artwork of Archangel Raphael in a Luxemburg church.

1. The Meaning Of His Name Closely Relates To What Archangel Raphael Can Assist With

The meaning of the name 'Raphael' is "God Heals," and healing is precisely the area in which Archangel Raphael may be able to help you.

This covers all manner of healing, from physical, spiritual, emotional, and if you are a healer yourself, Archangel Raphael may be able to guide you in your healing practices to support you in your work.

So, not only does he promote healing in yourself, but you may also wish to welcome Archangel Raphael's influence into your life to help you to support others through their difficult times. Raphael is sometimes known as the teacher and the healer because he taught Tobias how to heal his father.

This may be why so many healers connect with Raphael regularly to request his assistance or ask for guidance because of his wisdom in the area.

2. Archangel Raphael Is Believed To Be The Angel Stirring The Pool At Bethesda In The Gospel Of John

Although the angel stirring the pool at Bethesda was unnamed in the gospel, it has since become a common thought that the angel was Archangel Raphael.

Following the angels' stirring of it, the next person to enter the pool became healed of his disease instantly.

While Bethesda was known as a healing pool, it seems likely that Archangel Raphael was indeed the one to be stirring the pool, given that he has since become so well connected to healing.

It's also interesting to think that Archangel Raphael may have appeared in the Gospel of John without us realizing it because he was unnamed.

This is because he spends such a long time traveling with Tobias (without revealing identity until their journey is complete and Tobias' father's eyesight is restored).

During his travels, Archangel Raphael watched over Tobias and ensured he was safe and able to complete his journey. He was also an entertaining and joyous traveling companion.

As such, some people may ask Archangel Raphael to watch over them while they undertake a difficult or dangerous journey as a way to have his protection as they move forwards with their trip.

4. Archangel Raphael Has A Place In Jewish Legend

Although there are no sources, as with the Gospel of John, it is believed by many in the Jewish community that Archangel Raphael helped Noah with the building of his ark.

According to the legend, Archangel Raphael did not help directly, but he did provide Noah with how to construct such a giant ark.

Following the flood, it is also said that Archangel Raphael revealed himself to Noah and provided him with a medical book so that he may go forth with the knowledge to help heal himself and others. 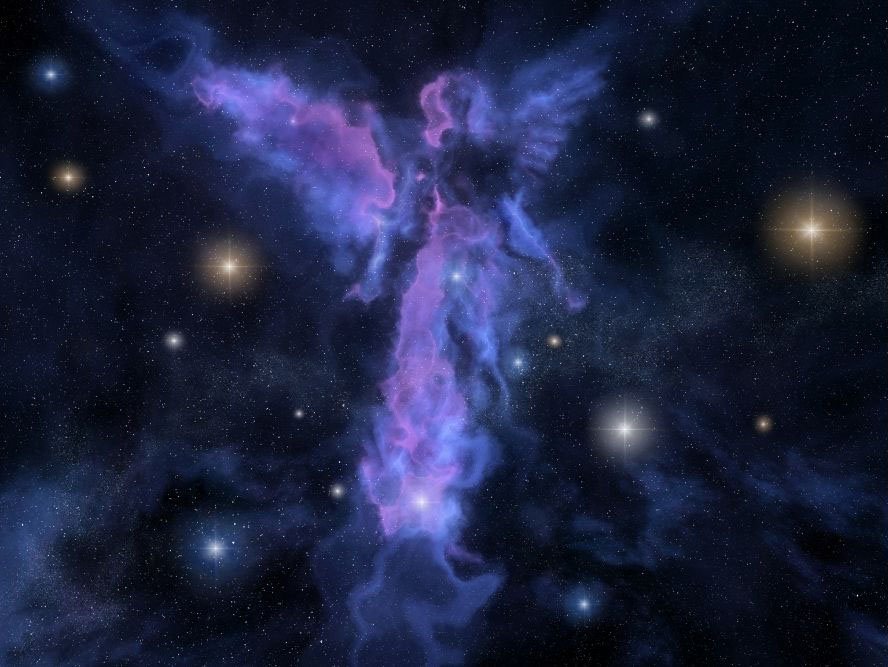 Archangel Raphael is known as a master healer.

5. There Are Accounts Of Archangel Raphael That Are Far More Modern Too

According to Mrs. Joy Snell in her autobiography titled "The Ministry Of Angels," she witnessed many different spiritual phenomena throughout her life, including seeing the Archangel Raphael during her time working as a nurse in a large hospital.

The autobiography was first published in 1918, but Joy writes of her experiences witnessing Archangel Raphael standing at the most seriously ill patients' heads.

Joy soon became aware of his healing powers. After seeing him so many times throughout the years, she was able to feel confident that if Archangel Raphael visited the seriously ill patient, they would soon recover.

According to her experiences, the ill patients always made a seemingly miraculous recovery in everybody else's eyes. Still, she witnessed Raphael at work and knew that it was only by his influence that the individuals were saved.

6. It Is Believed That Archangel Raphael Helped King Solomon Build His Great Temple

King Solomon's temple became known as the First Temple, and it stood for many years in Jerusalem according to the Bible.

Although it was later looted and destroyed, the temple was most famous for its healing or medical capabilities and was a site of great importance for those seeking aid.

It is believed that Archangel Raphael gave Solomon a ring that would allow him to control demons and have them do his bidding. He used this incredible power to construct the large temple, and thus Archangel Raphael may have been involved in creating the first significant site of healing.

7. There Are Only Three Sainted Archangels By The Church, And Raphael Is One Of Them

In his role as the patron saint of the sick, he is said to watch over all of those who are ill and those in charge of helping the sick such as doctors and other medical professionals.

In his role as the patron saint of travelers, Archangel Raphael can be prayed to for safe travel and may be asked to watch over travelers as they begin their trip.

The other two archangels that were sainted are Gabriel and Michael, so it's interesting to see that Raphael was one of them.

Hopefully, the above seven facts about Archangel Raphael has taught you more about this great healer and deeply compassionate and empathetic being.

If you need healing emotionally, spiritually, or physically, calling upon the Archangel Raphael may benefit you.

Who Are Your Guardian Archangels?

Take this quick test to find your three guardian angels. They choose you at birth and have been watching over you since then.