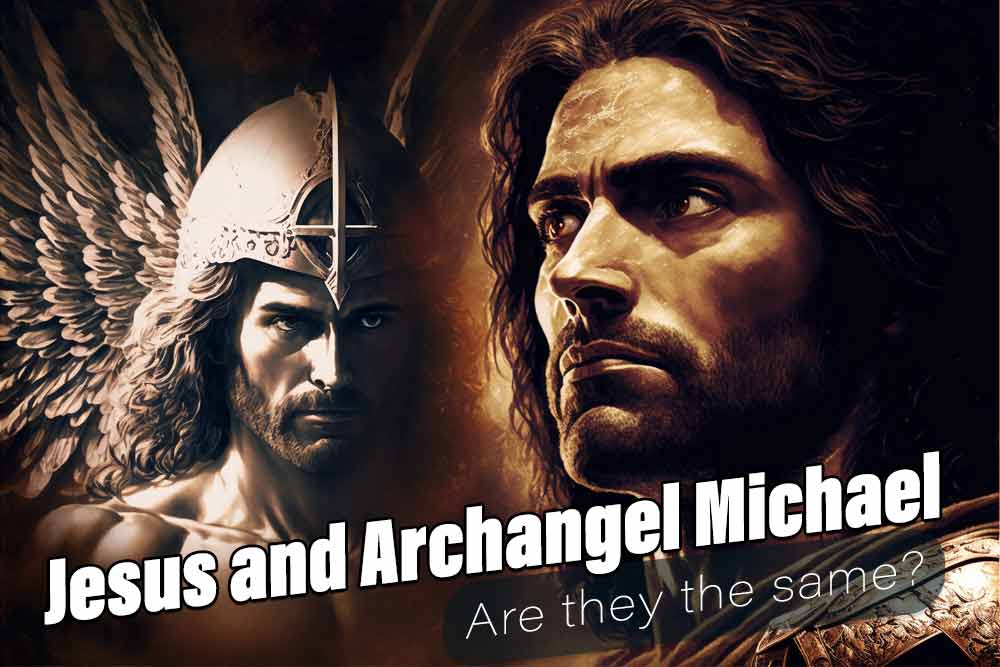 There has been a lot of speculation on whether Jesus and Archangel Michael are the same spiritual being.

While there is no definitive answer, it is clear that these two powerful spiritual figures have many similarities in their stories.

In this blog post, we'll examine biblical evidence for similarities between them, explore beliefs about whether or not Jesus was Archangel Michael, and discover ways to connect with both entities on a personal level.

Biblical Evidence of Similarities Between Jesus and Archangel Michael

The Bible clearly shows the connection between Jesus and Archangel Michael.

In Jude 1:9, it is written, "But even the archangel Michael, when he was disputing with the devil about the body of Moses, did not dare to bring a slanderous accusation against him but said, "The Lord rebuke you!"

This passage shows that even though Michael is an archangel - one step below God - he still respects God and defers to Him in matters of judgment.

You could say the same for Jesus, who also submitted himself to His Father's will and carried out His wishes on earth.

Another passage that links the two figures is Revelation 12:7-9, which speaks of a war in heaven between Michael and the dragon. 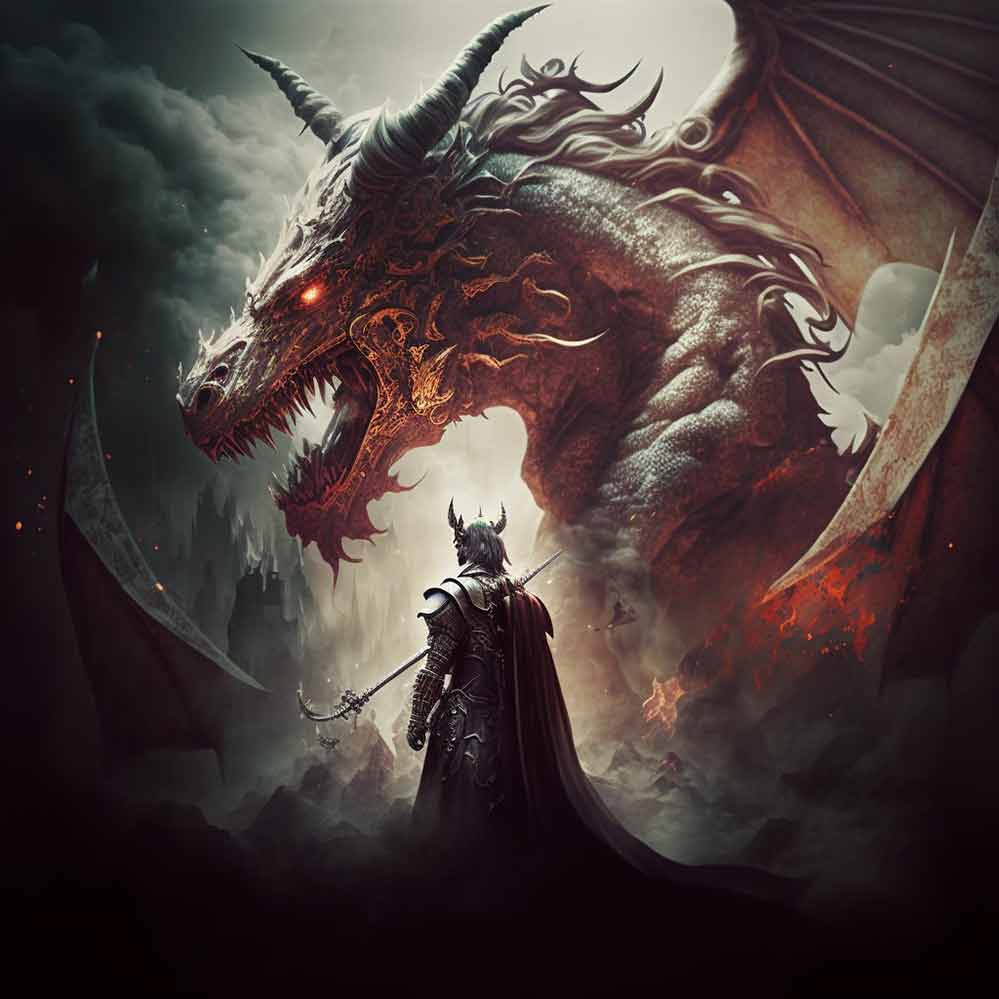 This battle is seen by many as a parallel to Jesus' struggle with Satan on earth when he was tempted in the desert.

Both were victorious in their wars and showed great courage in standing up for what was right.

Exploring Beliefs on Whether or Not Jesus was Archangel Michael

Though it is impossible to say if Jesus and Michael are one and the same, some sources suggest they may be connected.

For example, many religious scholars point to similarities between stories from different belief systems about both figures.

For example, the story of Michael defeating Satan in Revelation is similar to stories from Hinduism and Buddhism that show Vishnu and Buddha doing the same.

This suggests a possible connection between Jesus and Michael as entities associated with truth and goodness.

Another point of comparison is the miracles attributed to both figures. Many believe that Jesus performed miracles on earth, such as healing the sick and raising the dead. 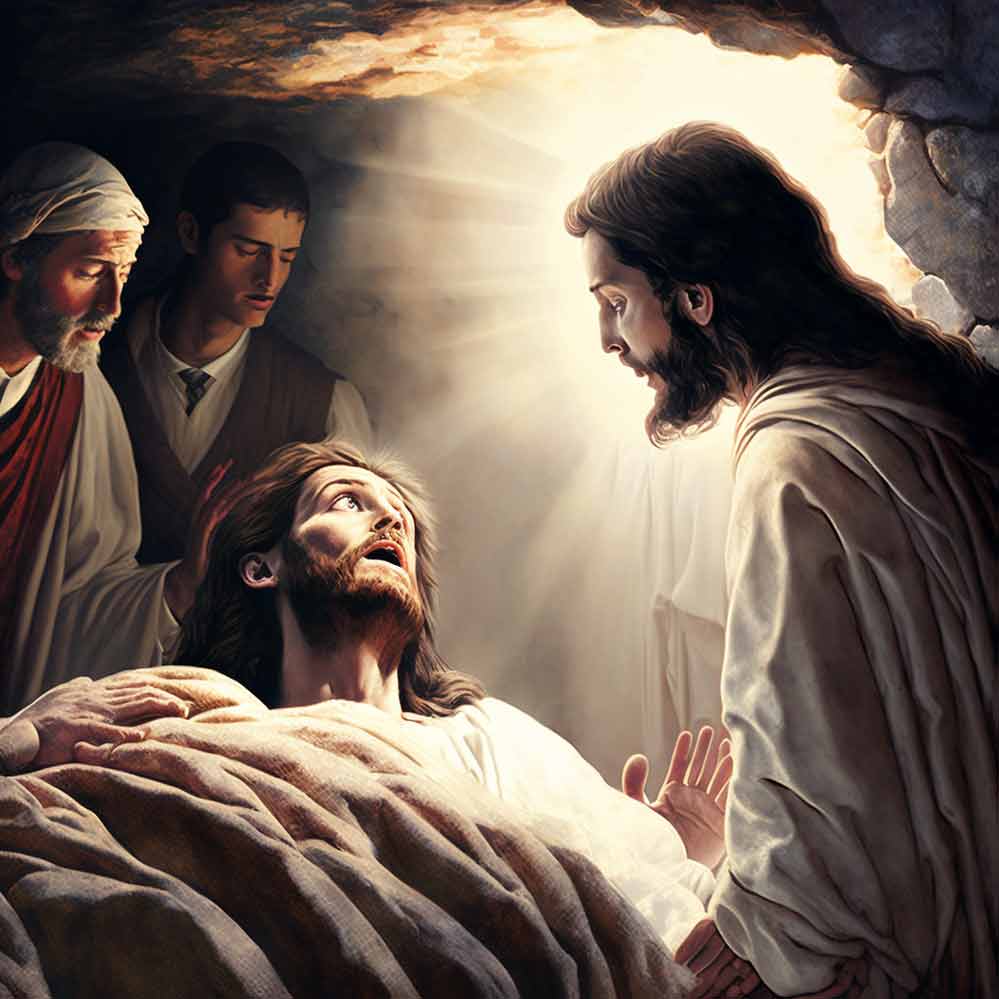 Similarly, Archangel Michael was thought to have protected people during battles against evil forces.

This could be seen as evidence of these two figures being linked as they both use their power for good differently.

Discovering Your Relationship with Both Entities 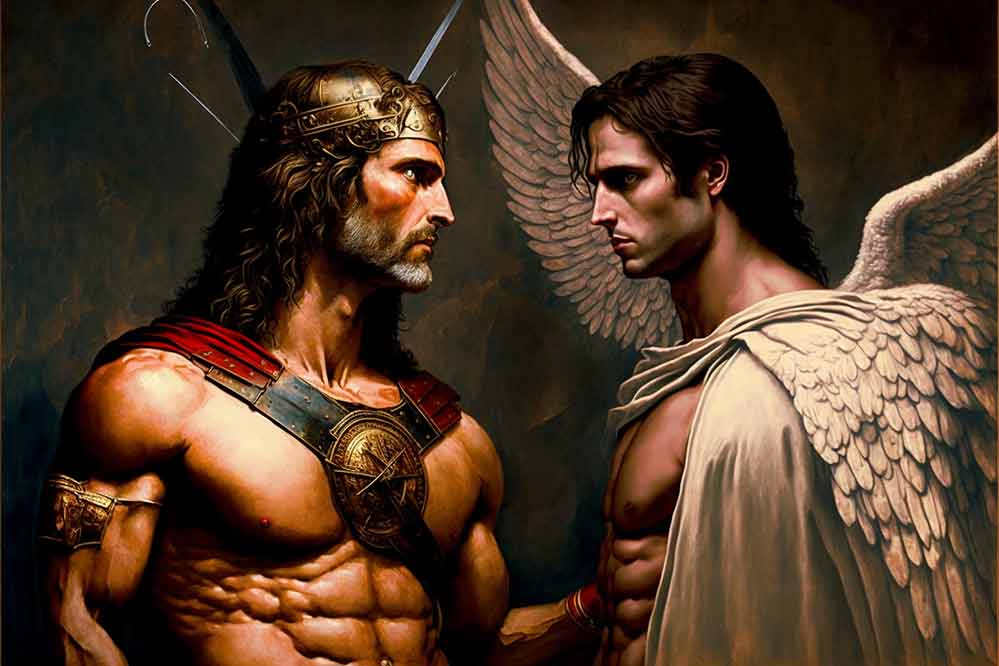 Ultimately, your understanding of Jesus and Archangel Michael must come from within yourself.

Both figures are available to help guide us on our spiritual paths and can offer assistance when we ask for it.

To connect with them, you may meditate or pray on their names, focus on the stories associated with them, or even create a personal ritual in honor of each.

By engaging in this spiritual practice, you may develop a strong connection with both entities and gain insights into how they can help further your spiritual journey. 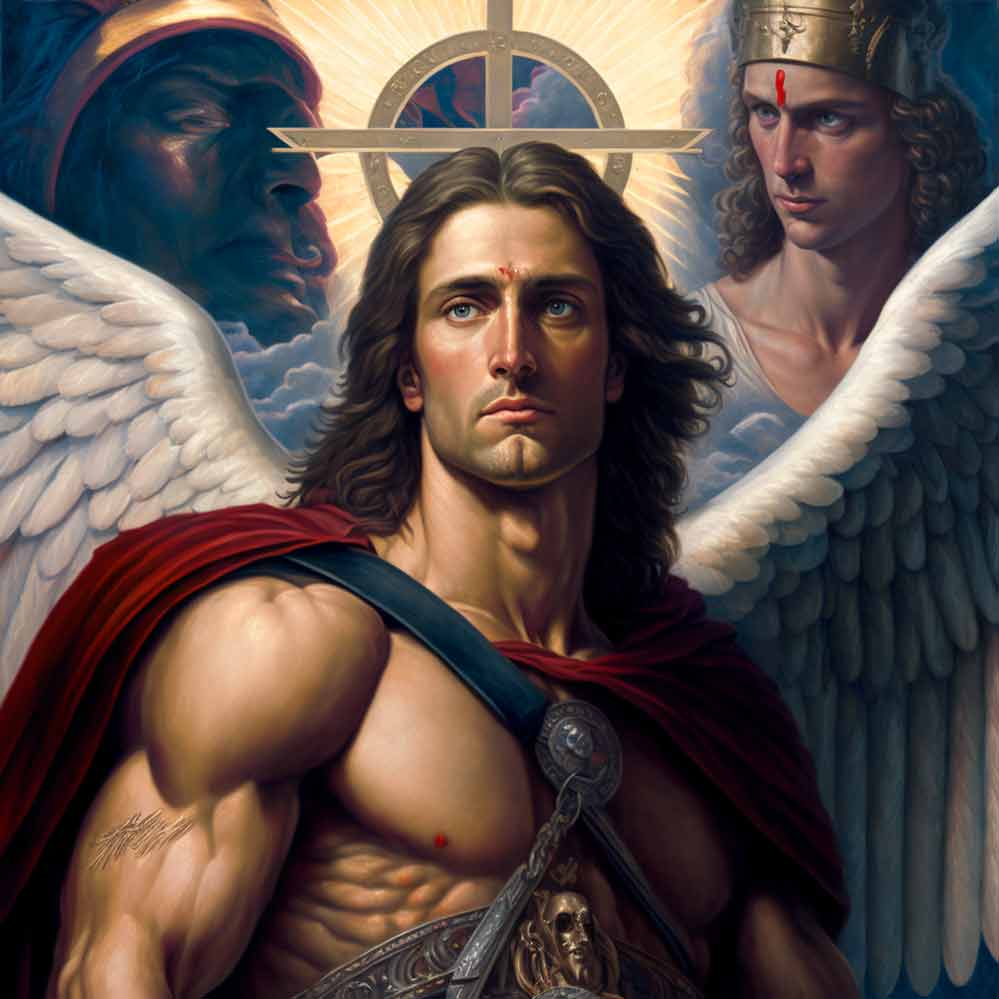 In conclusion, although it is impossible to honestly know if Jesus and Archangel Michael are one in the same being, numerous similarities between their stories suggest a close connection.

Regardless of your beliefs, both figures can offer guidance and support on our spiritual paths.

Connecting with them in whatever way resonates strongest with you could be the key to unlocking a more profound understanding of your beliefs.

I wrote this blog post to shed some light on Jesus and Archangel Michael's relationship with one another and provided a few ideas for connecting with them.

By doing so, you can gain insight into how they can help guide your journey toward spirituality and enlightenment.